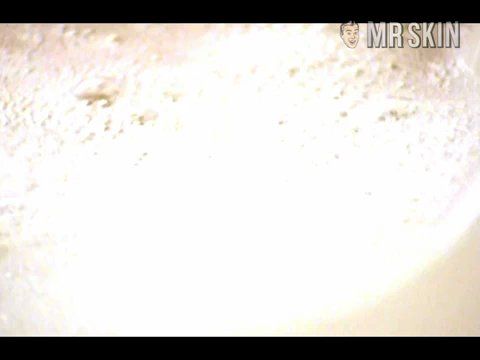 Five-foot-eight-inch tall, 34C-26-36, black-haired, brown-eyed white-Asian mutt Ander Page will have you wagging your tail. She got into the porn business working as a photographer’s assistant. She’s done all kinds of nasty work, including an underground S&M video that finds the kinky cutie bound and gagged and beaten. The Northern California native hasn’t only worked on films with titles such as All Ass Blowout 1 (2005). She can be seen in less penetrating roles in Vinyl Dolls (2002), seen as in all three B’s, and in the lead of A Housewife Named Brandi (2003). Ander claims she sees herself becoming a chef in ten years. Well, she’s really cooking now.

5 Pics & 1 Clip
Nude, breasts, butt, bush 00:14:00 Ander and her man(der) succumb to their urges by the pool. She drops her dress and busts out frontal and buns, and a good time is had by all.