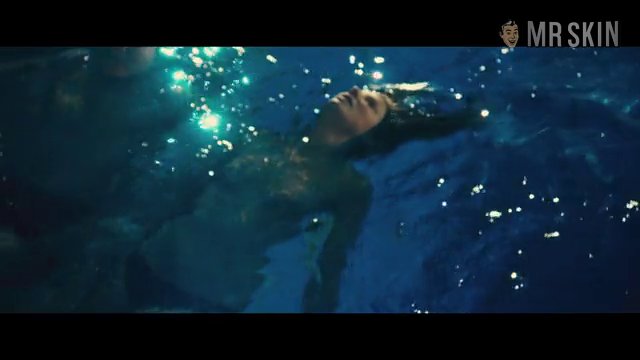 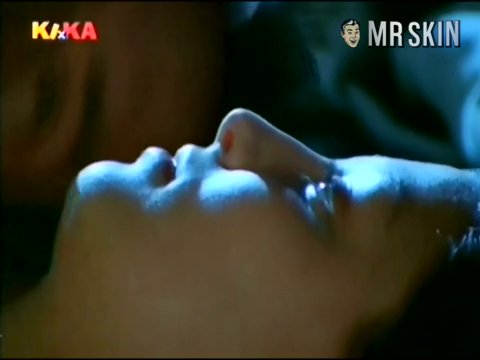 Mensch, Pia! (1996) Nude, breasts Alex's nubile boobiles give a great debut performance when she and Robert Glatzeder have sex for the (supposedly) first time. Long scene! 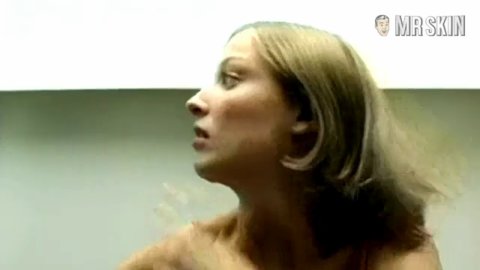 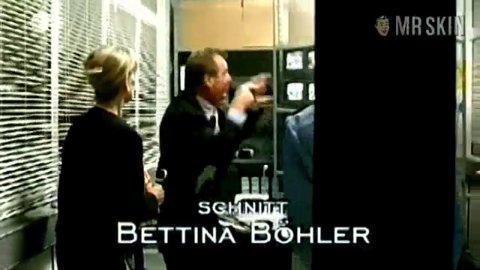 Born In Romania, Alexandra Maria Lara moved with her father to Germany at the age of four and has since built up quite an impressive acting résumé there. She started her career in 1994 with a part in the mini-series Stella Stellaris and has since gone on to several notable roles, including Nackt (2002), Der Fischer und seine Frau (2005), and Francis Ford Coppola's Youth Without Youth (2007). Alexandra has been kind enough to flash her goodies in a few roles, first making a notable skin performance in Die Bubi Scholz Story (1998) by showing off her perky itty bitties in a love scene. She has since grown up (and out), as is evidenced by her performance in Fisimatenten (2000).

7 Pics & 2 Clips
Nude, breasts 00:04:00 Peep her incredibly pert rackage when she's modeling for Tonio Arango while wearing a blue wig, a furry blanket and . . . well, that's about it.
Nude, breasts 00:07:00 As the previous scene continues, she keeps on modelin', beautiful boobage bared for all to see.

2 Clips
Nude, breasts 00:43:00 . . . and now we see her right breast when she and her man enjoy a steamy makeout marathon in bed.
Nude, breasts 00:40:00 After getting interrupted while making out with Benno Fürmann, Alexandra sits up and briefly flashes a couple of peeks at her left Bubi. Very nice.

27 Pics & 3 Clips
Nude, breasts Alex's nubile boobiles give a great debut performance when she and Robert Glatzeder have sex for the (supposedly) first time. Long scene!
Nude, breasts See Alex's bubbly jubblies in the tubbly when she chats and goofs off with Katrin Lippisch.
Nude, breasts Look closely, and you shall see the A.M.L.'s left T.I.T. when she's interrupted by her teacher while trying to get kissy with her boyfriend.