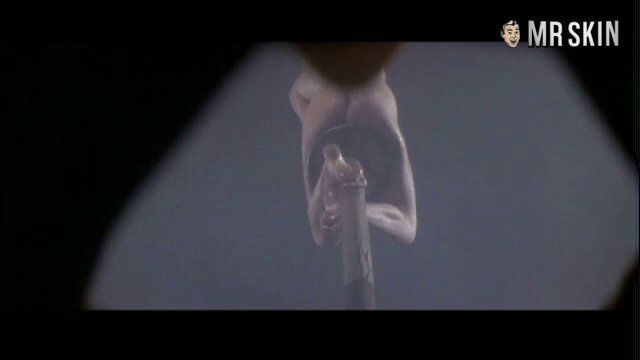 Steven Speilberg's epic comedy of a hysterical California town that believes it's about to be invaded by the Japanese in 1941 (1979) is an underrated gem. From it's opening sequence with Susan Blacklinie parodying her nude swim from Jaws (1975) to the everything-must-be-blown-up finale, this movie turned up the humor to eleven. Starring nearly every funnyman still working in Tinseltown, the movie is a collection of comic set pieces from rolling Ferris wheels to sexy jitterbug contests. Hated by critics and ignored by audiences upon its release, Speilberg's only major failure is a date to remember in infamy. Don't let the special edition DVD suffer the same undeserved fate.