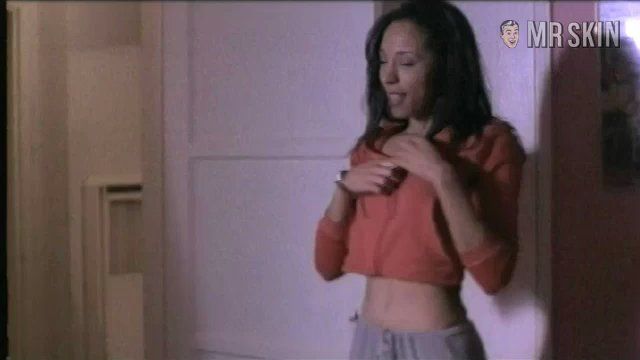 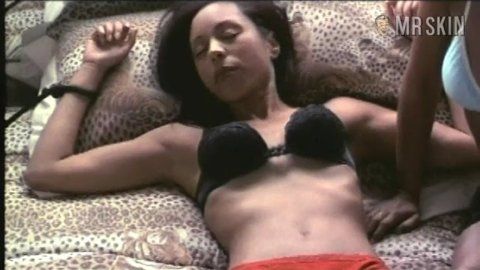 Yvette Ward is a skinny minnie, a black beauty, an act-chest who makes us long for her with roles such as her first in Redemption (2000), a short drama in which she made her professional debut. We really got to know her in the crime-drama Two Degrees (2001), her next screen credit, which takes place over 18 hours in South Central, Los Angeles. She falls in lust and together with her man hopes to break out of the cycle of poverty and violence. It’s hard when you’re in your red panties and black bra and some gangster is pointing a pistol at her crotch.