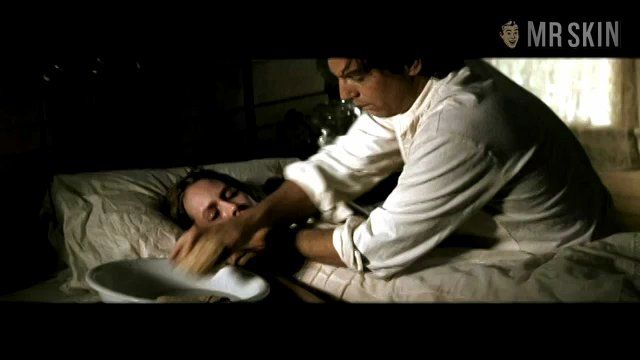 With the three-hour Wild West drama Wyatt Earp (1994), the legendary lawman of Tombstone receives the lavish Hollywood biopic treatment. Kevin Costner stars as the sheriff with ice water in his veins––the man most famous for prevailing in the epic gunfight at the O.K. Corral. Director Lawrence Kasdan reaches farther back into Earp’s past to describe his upbringing at the hands of his rigid father (Gene Hackman), his unlikely partnership with Doc Holliday (Dennis Quaid), and the infamous showdown with the Clantons and McLaurys. Naturally it wouldn’t be the Wild West without some petticoat shedding, which is why co-stars Joanna Going and Annabeth Gish pitch in with some voluptuous period flare.