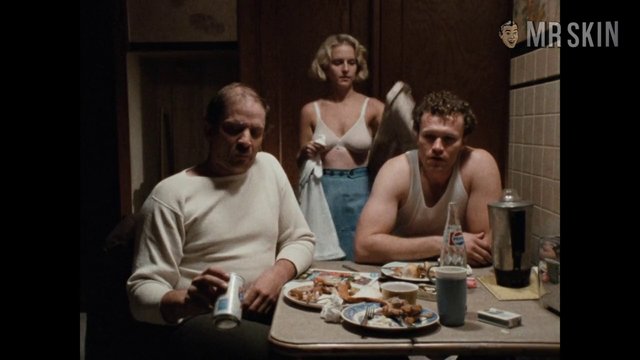 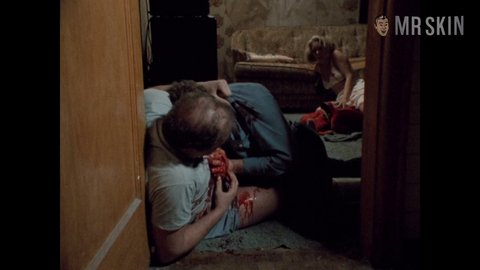 When fresh-faced blonde Tracy Arnold was 22 years old, she hit two major milestones. She saw Cats on stage for the first time and she co-starred in the gritty cult classic Henry: Portrait of a Serial Killer (1986), for which she was nominated for an Independent Spirit Award. Tracy went on to appear alongside Rae Dawn Chong in The Borrower (1991) and with JoBeth Williams in Sex, Love and Cold Hard Cash (1993), but eventually she left acting and started holding workshops for actors in Austin, Texas. Tracy we hardly nude ye.