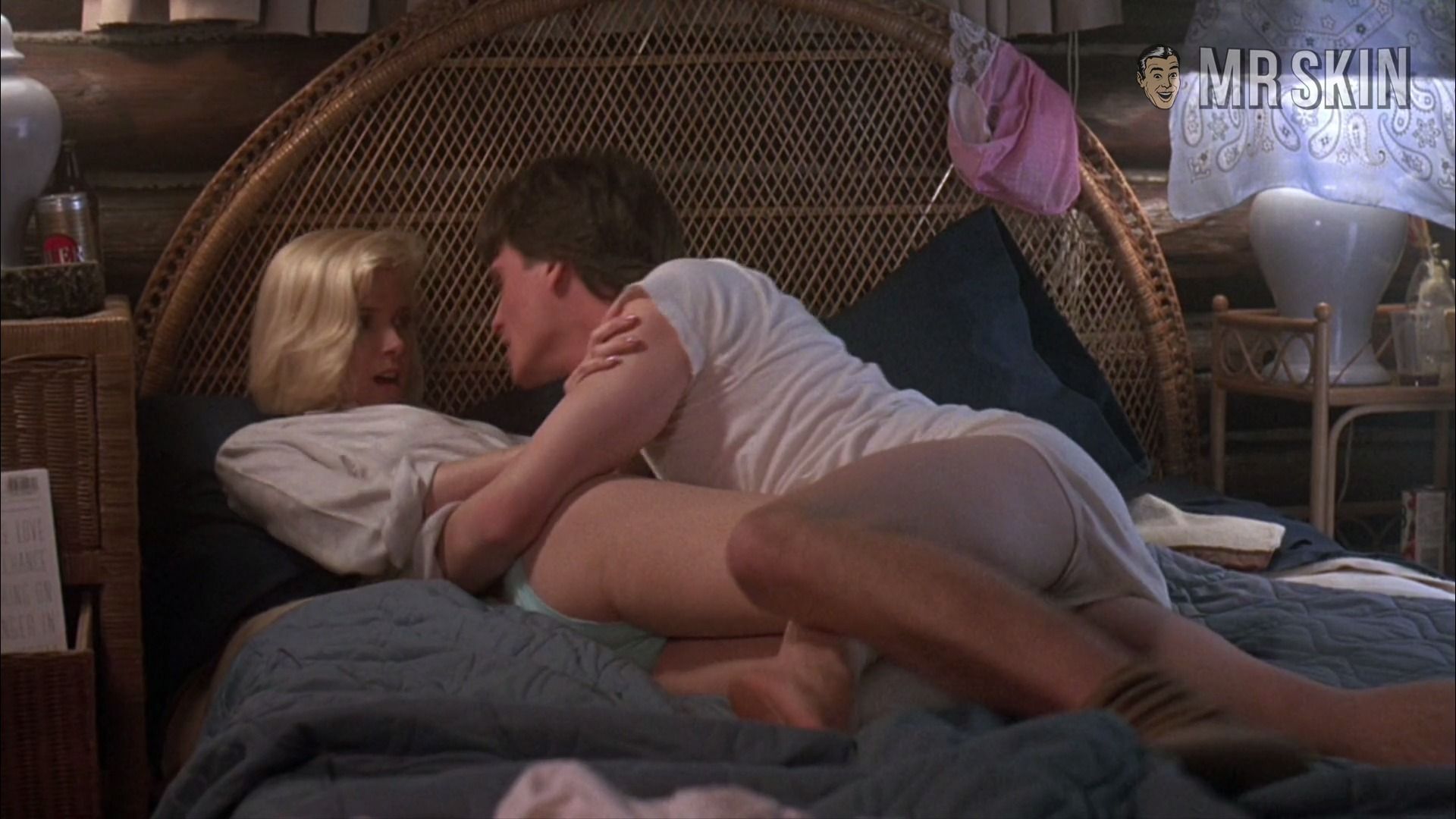 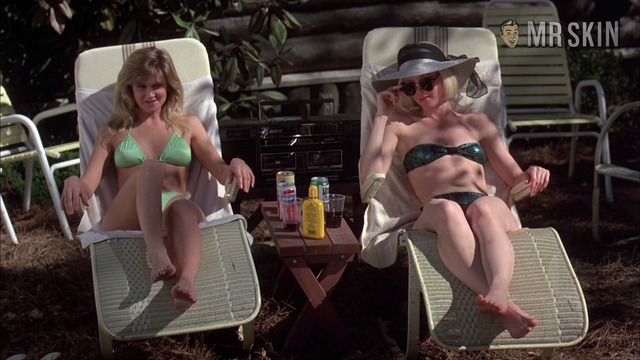 Before she wound up her acting career as Muffy in two episodes of Charles in Charge, pretty blonde Susan Jennifer Sullivan was banging out one genre film after another, beginning with the horror flick Sole Survivor (1983). Two years later she appeared in the Chuck Norris classic Invasion U.S.A. (1985), and in 1990 she joined Troy Donahue in Click: The Calendar Girl Killer. She took an axe to the face and became victim number 68 of Jason Voorhees in Friday the 13th Part VII: The New Blood (1988). Sadly, she’s not one of the lucky ones who gets naked first, although we do see her in a black bikini.