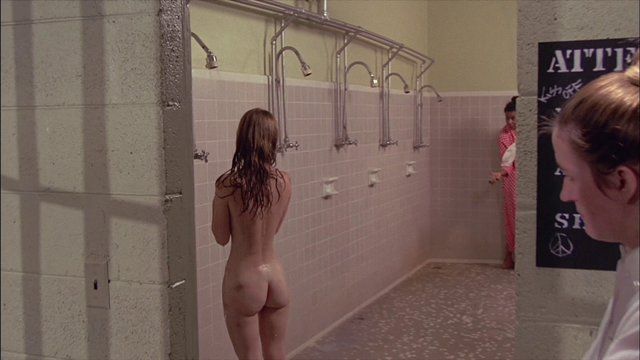 Nashville Girl (1976)
Nude, breasts, butt, lesbian 00:43:39 Nashville Gayle is chatting in the shower, showing brief bum and breasticles, and then what happens? Oh, yes, you're a quick study. She gets slapped and groped again--but this time by a lady! Shirley is the cocoalicious dame showing boobs in the shower with Monica Gayle. Awesome, awesome, awesome. 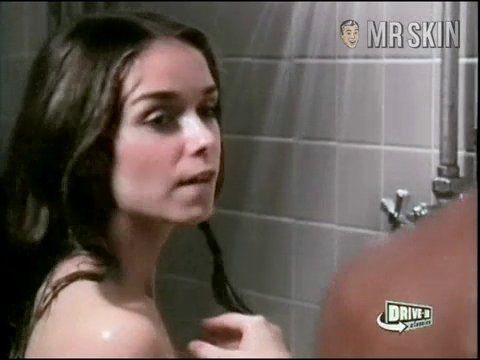 Shirley Jo Finney is probably the most recognizable character actress that most people could never name in a thousand years. She started her career in 1973 with a guest spot on an episode of Temperatures Rising, but it would be more than a decade before she made viewers' temperatures rise. Shirley supported such stars as James Earl Jones in her debut The River Niger (1976), Richard Pryor in Moving (1988) and Barbra Streisand in Nuts (1987). Shirley Jo did manage to land the title role in the made-for-TV picture Wilma (1977), but after her appearance in Laker Girls (1990), her acting career officially ceased to be. However, Shirley Jo didn't leave the entertainment biz altogether; she spent the next six years as a director for the hit TV series Moesha. Skin Central, though, remembers her in Nashville Girl (1976). In it, Shirley Jo strips it all off for the only time in her career during the requisite shower scene. There's even a look at her fluffy '70s muff. You'll want to call her Shirley Jo Furry.