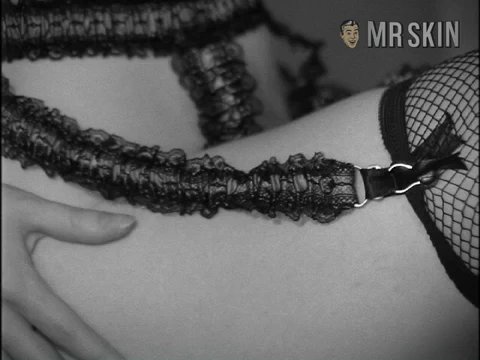 Sharon Kent has been using her perfect body as a vehicle to turn men (and women) on since first appearing in an uncredited role in the crime drama from Germany Girls for the Mambo-Bar (1959). That lead to a couple of nudie short films that furthered her reputation for being naked, Naked Moonshine (1964) and The Art School for Nudists (1965). She continued to appear in sexploitation films until Carny Girl (1970). If we had to pick a couple of stand outs it would have to be Indecent Desires (1967) and Unholy Matrimony (1966), both of which highlight her upturned and meaty, gravity-defying mams.