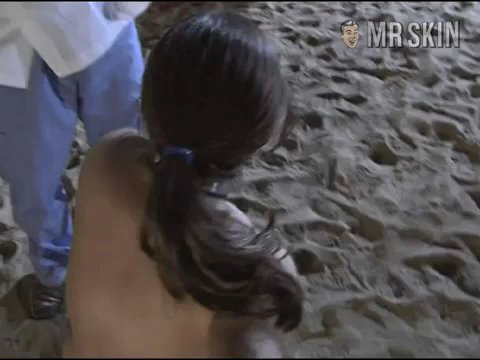 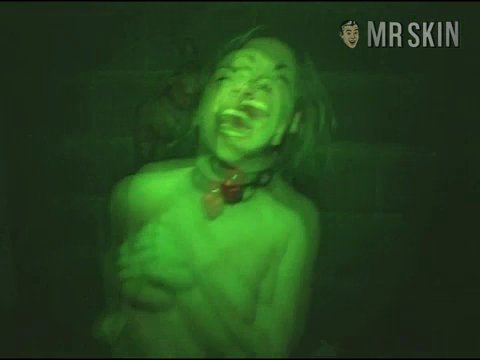 Slashers (2001) Nude, breasts 00:43:00 Sarah gets down with some Oscar-caliber acting during this fairly disturbing topless scene.
+5
More Pics &
Clips >>

With her sexy snarl and bodaciously bouncing bazoombas, Sarah Joslyn Crowder sure makes a lasting impression. We checked out her debut movie Slashers (2001), and two hours after it was over Sarah was all we could remember! That’s probably because she unleashed her swollen skinbaggers (with zeal) in that no-budget gore-fest, but it’s also because her performance was as raw as her chest was! This brazen bad girl has also shown up in an episode of MTV’s Undressed . . . a TV show that absolutely deserves a false advertising lawsuit! Bastards! As far as SJC goes, we assume she’s still out there, looking for more horror movies to show her melons in. Well, we can hope, can’t we?

5 Pics & 2 Clips
Nude, breasts 00:43:00 Sarah gets down with some Oscar-caliber acting during this fairly disturbing topless scene.