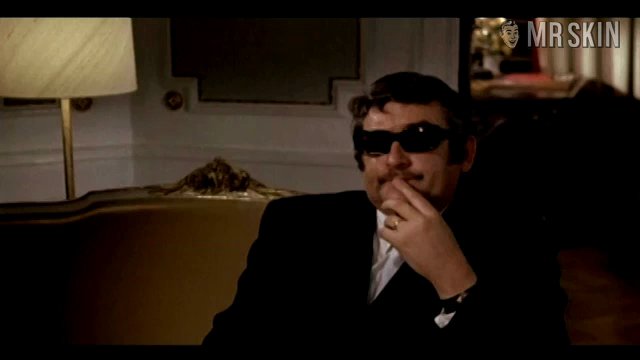 Though Samira Wale only made one film, she still made one hell of a lasting impression! This brunette beauty's one and only film role was in the British skin flick Swedish Wildcats (1972), also known as Every Afternoon. And what a fitting title, as you could comfortably spend every afternoon for a month re-watching Samira and her brassy belly dancing sequence from the film! Feast your eyes on Samira's flesh as she shakes her stuff all up and down, letting her flappers fly and even giving us a flash of fanny as she gyrates to the music! Samira Wale is a world class piece of tail!