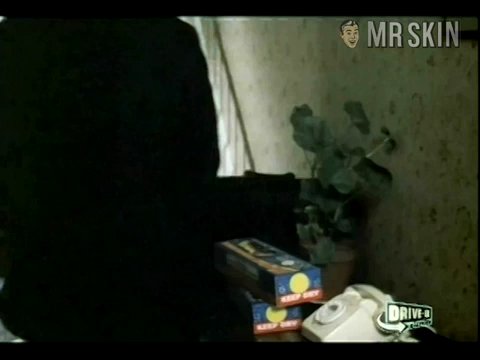 Not Tonight, Darling (1971)
Nude, breasts, butt 00:58:00 A panty-clad Nicki gives Luan Peters a massage, allowing for lots of looks at her ample apples.

Nicki Howorth made her debut on the big screen and our penis big in our pants. It was an accomplishment, and for that we are forever thankful. That opening salvo of sexiness was in the guise of a UK hotness called Not Tonight, Darling (1971). It was her nude debut as she strutted her stuff through a plot that concerned a lonely stay-at-home housewife who is being peeped through the bathroom window, but she finds out and gets her revenge. She went on to appear in an episode of Monty Python’s Flying Circus as one of the few woman who wasn’t a man in drag. Her last role was as Gorgeous Girl #2 in Are You Being Served? in 1977.