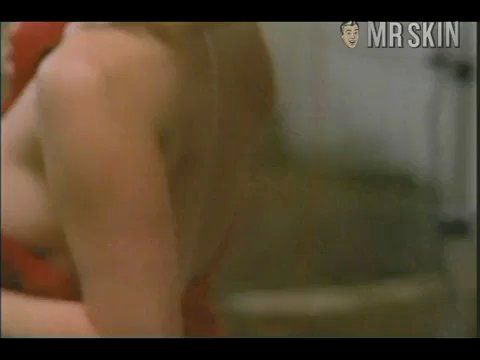 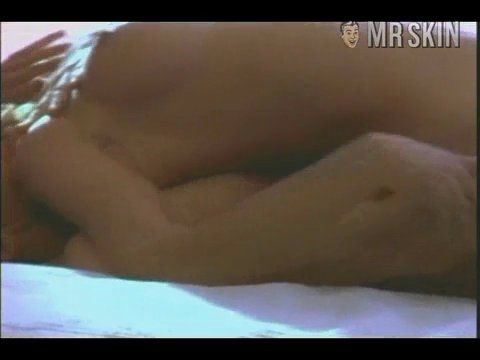 Red Shoe Diaries (1991-1999) Nude, breasts, butt, bush Ep. 02x01 All three B's during a sex scene that's intercut with Lynette Walden making out with a guy and then running away. 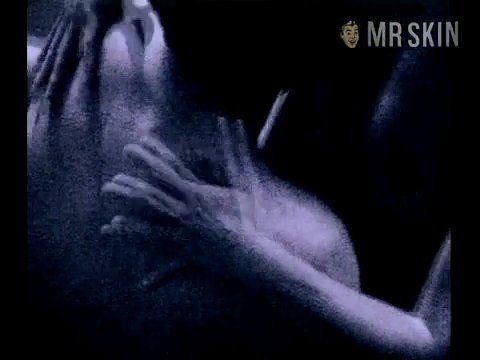 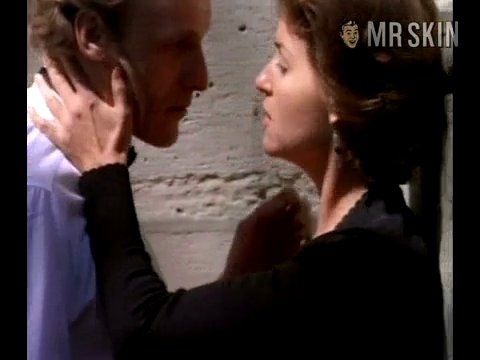 Red Shoe Diaries (1991-1999) Nude, breasts, butt, bush Ep. 02x11 First we get to see Sabine's prodigious posterior as she lounges in bed, then she turns over to show funbags and furburger for the main event.
+6
More Pics &
Clips >>

Sabine Tingry first appeared on the boob tube in France, in a crime drama called Nestor Burma in 1993. That lead to a bit role in the French made-for-TV movie L’amour assassin (1993). If you want to assassinate your sperm, then hold on, Sabine is coming. Lovestruck: Changing Bedmates (1993), a provocative title from France that hinted at things to come. Again with the coming, right? Not to tease too much, for her comes the climax: Red Show Diaries. In that sexy series,specifically the episode called  “Gina,” Sabine gets busy were her beau and shows off her bush and boobs in a boff that will have your pants tightening to explosion.