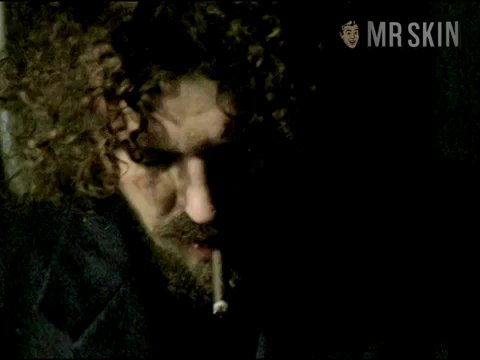 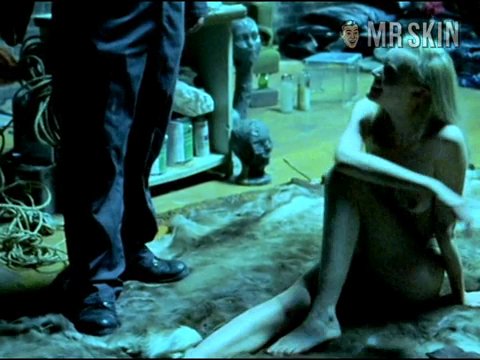 Dead Doll (2004) Nude, breasts, bush 00:13:00 The creepy Dollmaster roughs up a tits-baring Romi, who's sitting on the floor of his dimly-lit, mannequin-filled lair. 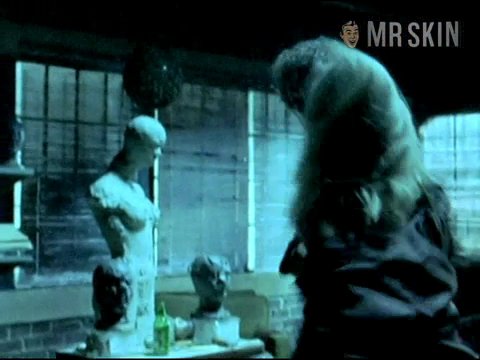 Dead Doll (2004) Nude, breasts, butt 00:15:00 Plenty of nice views of her gorgous rackage and succulent seat when she pulls on some clothes while berating El Creepo. 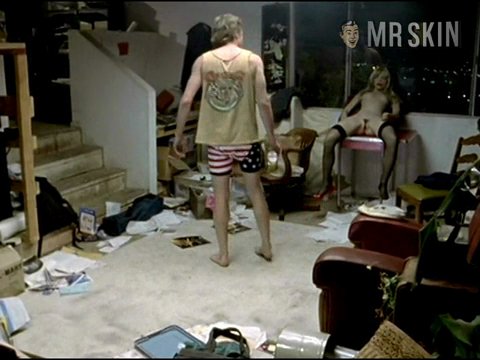 Sexy blonde actress Romi Koch had a very short acting career and tragically an even shorter life. Her only starring role was as The Doll in Dead Doll (2004) where she played a girl who was killed by her boyfriend then turned into a doll. The doll shows up and kills everyone that comes into contact with it. Ms. Koch will have your cock throbbing throughout the film when she flashes her rotors and goes full frontal on a few different occasions. Many of her scenes as the doll involve her naked. At one point we get a very good close up of her well groomed lady garden when a guy throws her over his shoulder to carry her. This doll looks so hot she will scare the jizz right out of you. Sadly, Romi died in 2005 before her career was able to take off. She will be missed.

6 Pics & 9 Clips
Nude, breasts, bush 00:13:00 The creepy Dollmaster roughs up a tits-baring Romi, who's sitting on the floor of his dimly-lit, mannequin-filled lair.
Nude, breasts, body double 00:43:00 Romi poses like a Real Doll on a couch while two dudes ingest various illegal substances. I don't suppose I need to tell ya that she's showing off that infamous, lovely rack?
Nude, breasts, bush 00:48:00 Crucified Koch shows some crotch when she tears her nailed wrist from the wall to kill one of her captors. Blood, gore, and full-frontal furburgerage! What a finale!
Nude, breasts 00:04:00 Romi's hirsute patron makes haste cutting the clothes off her limp, doll-like bod. Those bare breasticles are 100% human, though . . .
Nude, breasts, butt 00:15:00 Plenty of nice views of her gorgous rackage and succulent seat when she pulls on some clothes while berating El Creepo.
Nude, breasts, bush 00:19:00 Romi sits, looking flawless and with her jugs out, staring at the tube while some sauced-up mullethead yells at her. We see a spread-beaved frontal shot, too, but that's a fake. But, hey, WHO CARES!
Nude, breasts, body double 00:24:00 Some dolt named "Trevor" whips out his camera and captures Romi's mamis for posterity. Again, we see some full-frontal but it's fake, fake, fake.
Nude, breasts, bush 00:46:00 Finally, REAL frontal! She strikes a Jesus-like pose and proves, once and for all, that she's not a natural platinum blonde. Awesome!
Nude, breasts 00:22:00 See a bit more of her--you guessed it--tits when she struggles against Dollmonger's slimy advances.
Live Cams - View all