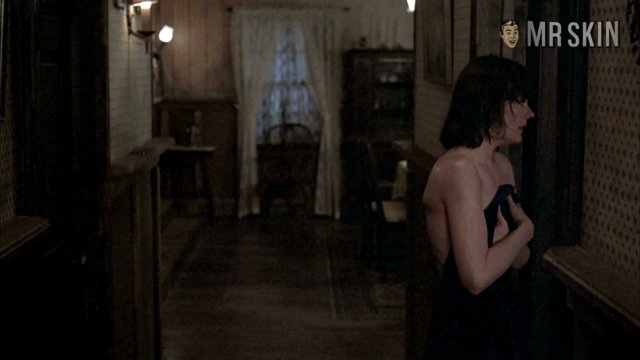 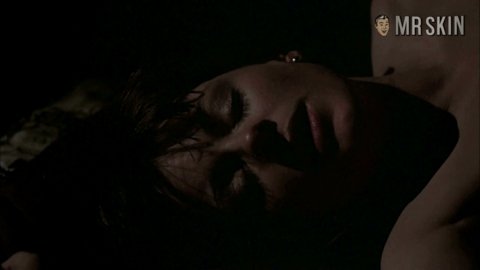 Rebecca Balding worked on the gritty newsy drama Lou Grant in 1977 but moved on after a year for the more humorous confines of the hit TV comedy Soap. As Carol David, the brunette found her calling as a sexy comedienne. Soon Rebecca turned to more cinematic endeavors, including a little horror movie called The Boogens (1981). It is Rebecca's best skin onscreen, a nice shot of her naked ass and then a brief bit of breast for good measure--nothing scary about that. She also offered some flesh in Silent Scream (1980). Since then, Rebecca has made some cameo TV appearances, but nothing too lasting. Wish she'd bring back that body of work from The Boogens; it's likely that it has matured nicely.

Makin It - as Corky Crandall