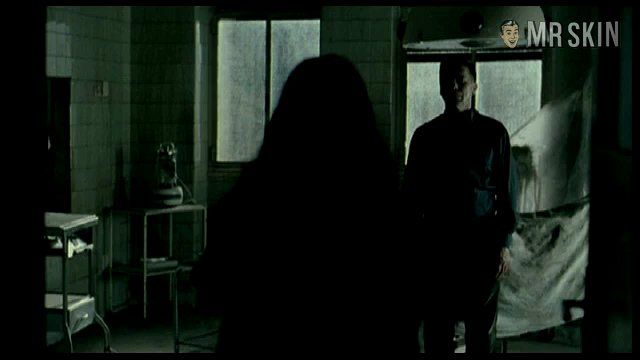 Spanish seductress Raquel González has been one busy bee over the last twenty-some years. This lovely lady made her debut in 1996, and hasn't really stopped to catch her breath since, balancing a movie career with several recurring role on Spanish television. Her first TV role came on the series Hermanas in 1998 and her most recent film was El mercedes (2013), with close to twenty roles in between! Raquel's raciest role of all came in the film Fausto 5.0 (2001) where she first bares her bodacious booty as her underwear gets ripped off, and gives us a nice look at that her hoots and glutes as she reverse rides a guy on a dentist's chair! Do what ol' Mr. Skin says, and beat your bishop to Raquel González!