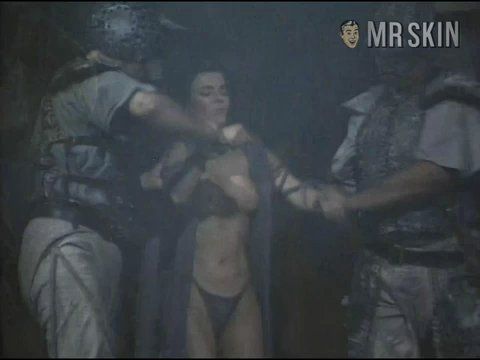 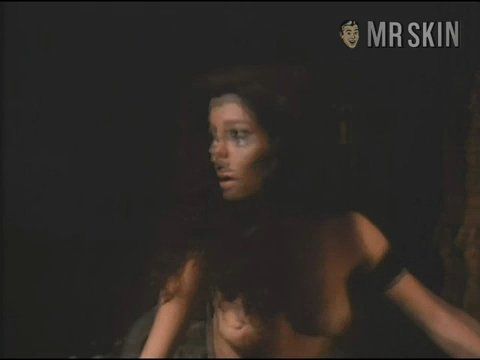 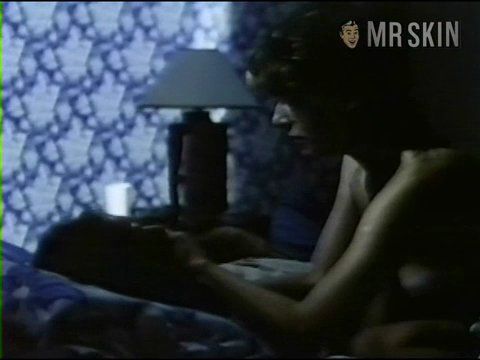 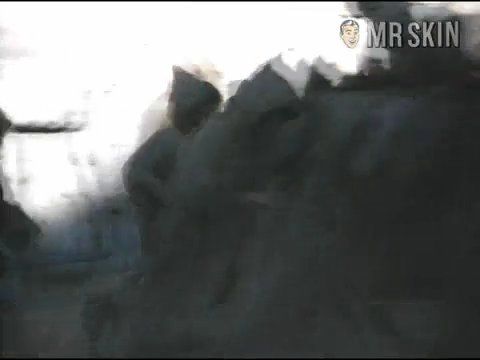 B-movie producers find some amazing things when they head out to shoot films in cheap locales. And two of those most amazing things are on the chest of Maria Socas, an Argentinean beauty who worked steadily after her country became a magnet for low-budget filmmaking. She boldly embraced American standards of nudity in The Warrior and the Sorceress (1984), where the striking brunette first bewitched our swords. She also had us raising a stalk with her role as an Amazon Queen in Deathstalker II (1987). After Wizards of the Lost Kingdom (1985), though, Maria concentrated on local projects and remains a real favorite in her homeland.

1 Clip
Nude, breasts 01:13:00 Dark, shadowy left beanbag while Maria's atop her fella in the boudoir.