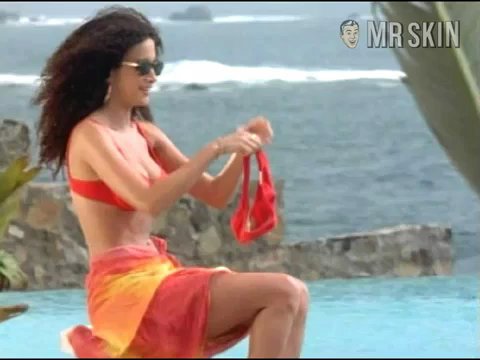 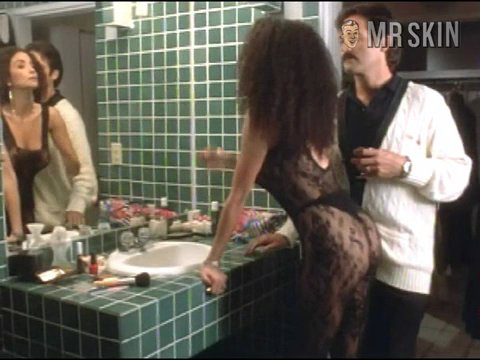 Treacherous (1994) Sexy Randi Ingerman is skintastic in this sexy scene! 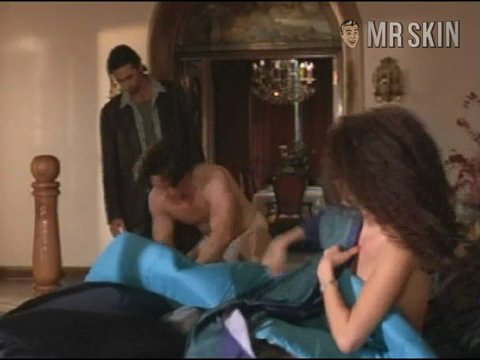 Bellissima Randi Ingerman kicked off her career in the appropriately named Italian production Too Beautiful to Die (1988). Immediately afterward she packed up her two plastic chest bags and hopped the pond to Hollywood, where she ignited provocatively titled productions such as Let's Talk About Sex (1998) and Screwloose (1999) and shared her natural grace and unnatural torso torpedoes with us in a pair of films with decidedly threatening monikers: Treacherous (1994) and Deadly Rivals (1993). All these colorful titles are fitting for a beauty named Randi, of course, because after one look at her, "randy" is all you'll feel.