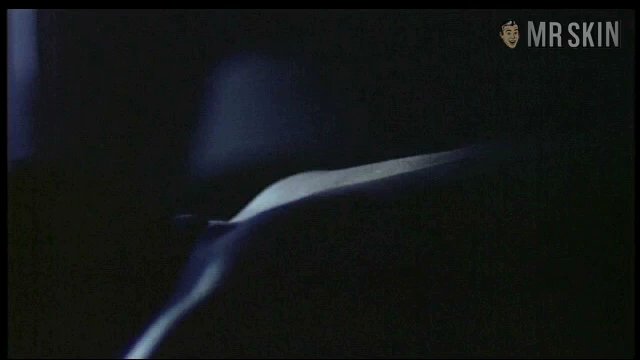 Portia Cue is a hot Southern belle, originally from Baton Rouge, Louisiana, with an MFA in theater arts from the New School in New York. She’s worked on TV, stage and film, living in New York, Los Angeles and Atlanta. Her mother named her after a character in The Merchant of Venice, a play by William Shakespeare, and she has the classical beauty to live up to it. She debuted in the indie drama Ghetto Dawg (2002), where she also debuted her boobs in a dark sex scene. Since then she’s appeared on the boob tube, but only as a voice artist, for the TV series Frisky Dingo, and in a couple other features. We look forward to a long and sexy career from this ethnic beauty.