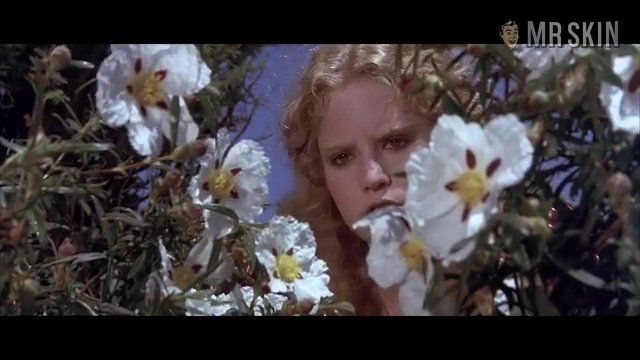 What do the animated television series Richie Rich, Rugrats, The Shirt Tales, The Snorks, Pound Puppies, Goof Troop, and The Twisted Adventures of Felix the Cat all have in common? Each of them has a voice played by big-boobed blonde cast member Nancy Cartwright. Nancy made her in-front-of-the-camera debut in the made-for-TV movie Skokie (1981) and has continued to spend time onscreen since then, including a small part in Godzilla (1998). No matter how much work Nancy finds flashing her beaming face and bubble-butt flesh on the tube or the silver screen, she will never be anywhere as well known as her most famous character. Nancy is the voice of Bart Simpson of The Simpsons, and she will probably never step out from under the ten-year-old's shadow.

All Grown Up - as Chucky (voice)

The Critic - as Margo Sherman

Dink, the Little Dinosaur - as voice

God, the Devil and Bob - as Megan Allman

My Little Pony and Friends - as Gusty

The Pink Panther - as Additional Voices

Popeye and Son - as Woody

The Replacements - as Todd Daring

The Shirt Tales - as Kie

The Simpsons - as Bart Simpson (voice)

The Snorks - as Daffney

Timon and Pumbaa - as Additional Voices

The Twisted Adventures of Felix the Cat - as Additional Voices