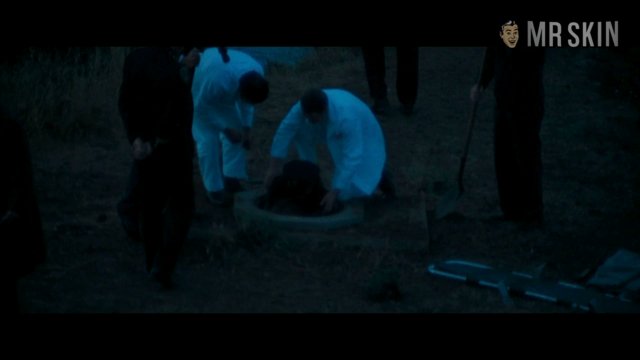 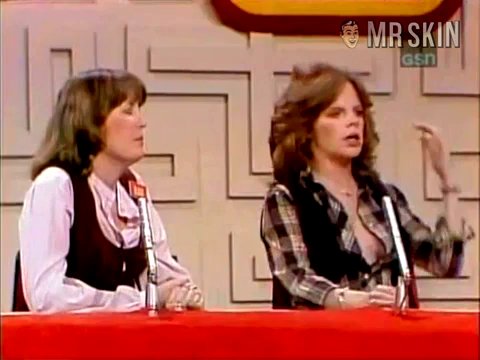 A perky pepper pot with a knack for broad comedy, New Jersey's Debralee Scott is fondly remembered as Rosalie "Hotzie" Totzie from the warmly regarded Welcome Back, Kotter sitcom of the '70s. Kotter launched the meteoric career of John Travolta and, for a while, delicious Debralee didn't lag behind. Earlier she had caught a role in American Graffiti (1973), a movie that launched many meteoric careers of its own, and Scott had every reason to believe that Hotzie would soon be soaring among the stars. Alas, Deb's skyrocket detoured into the Police Academy ring of career limbo. Debralee Scott is listed here due to her role as a frontally nude corpse in Dirty Harry (1971). Her performance is a tad stiff, but well worth a peek. Sadly, in April 2005, Debralee died at 52 from "natural causes" -- an end that came too soon for a comic beauty that filled us with so many natural urges.

Get Rich Quick - as Panelist

Sons and Daughters - as Evie Martinson