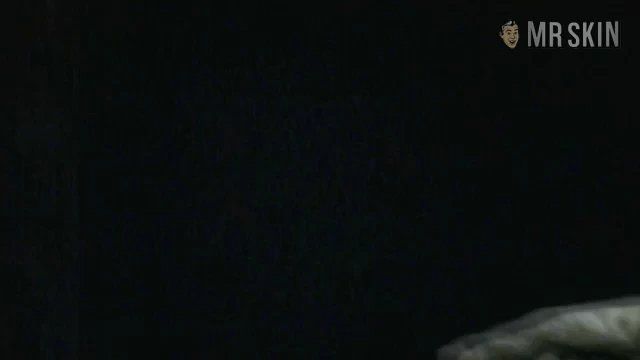 It’s said, “When in Rome, do as the Romans do.” But that advice is better suited to the French, as they have such sweets to do as dark-haired, slim pixie cutie Linda Bouhenni. The tiny-topped talent has been working since appearing in the made-for-TV movie Brigade des mineurs (1999), but it wasn’t until Nana (2001) that her nanas made their nude debut. The story is an update of famous French author Emile Zola’s novel with Linda getting naked for a lesbian encounter, which may have viewers racing to their local library to pick up Zola’s work. Linda was most recently seen in the French comedy Camping à la ferme (2005) for a little outdoor sex. It certainly pitched Mr. Skin’s tent.