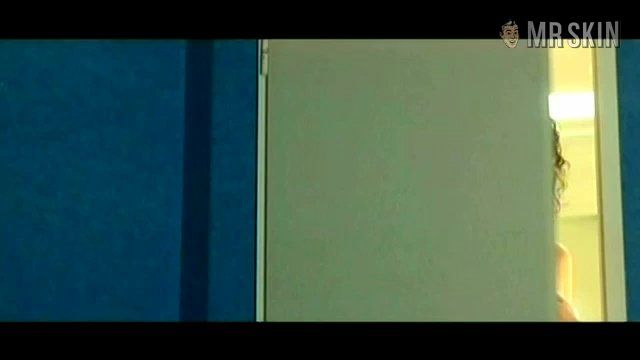 foreign language getting in bed drops towel wrapped in towel 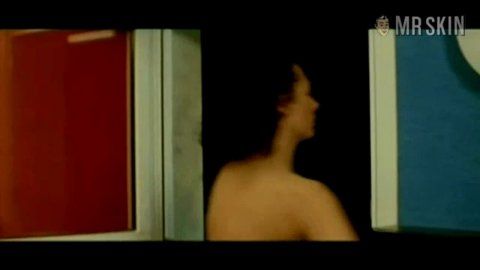 To paraphrase F. Scott Fitzgerald, “The French are different from us.” To again paraphrase the famous response to that statement by Ernest Hemingway, “Yes, they have more sex.” And that brings us to Isabelle Candelier, who may not be able to out-write those American masters, but she could certainly out-screw them. The French tart made her nude debut, as they all eventually do, in the made-for-TV À corps et à cris (1989). Not satisfied by that exposure, the dark-haired beauty next appeared in the comedy Les Truffes (1995) and upped the skin ante with some bush baring. Now that lights our Candeliers. She was last obscene in Lisa et André (2000) in a bath scene. But that doesn’t mean she’s all washed up. No, you can’t keep a French woman down, nor can you keep your penis down around them.

12 Pics & 2 Clips
Nude, breasts 00:56:00 Just a hint of Isabelle's Les Truffles when she slips, naked, into bed with her guy.
Nude, breasts, bush 00:59:00 Isabelle truly lights our Candeliers when we see her fluffy frontal nudity as she turns off the TV.