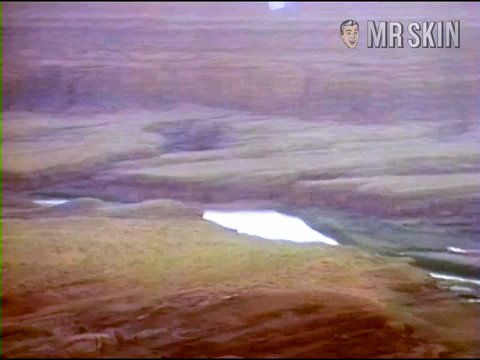 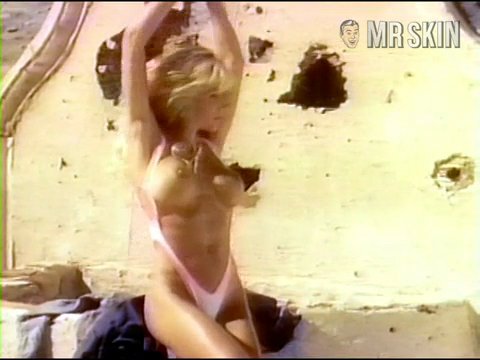 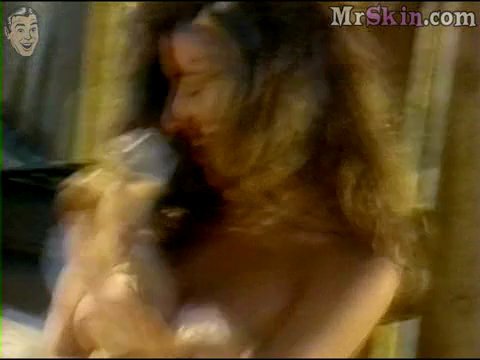 The Great Bikini Off-Road Adventure (1994) Nude, breasts 00:30:00 She performs a graceful dance routine against a Jeep for a trio of hornballs, and then . . . whoops, where'd her shirt go? 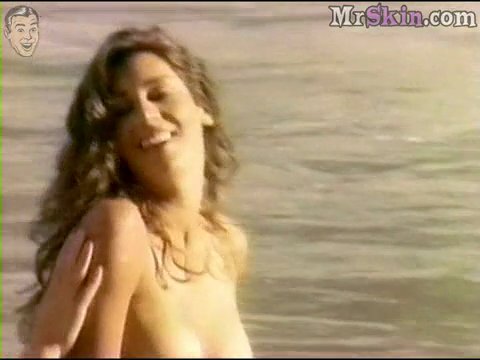 The Great Bikini Off-Road Adventure (1994) Nude, breasts, thong 01:02:00 Titties galore from our fearless heroine as she and her man canoodle toplessly by a lake.
+1
More Pics &
Clips >>

Laura Hudspeth took a quick dip in the acting scene in the mid 90s, appearing in only one film, titled The Great Bikini Off-Road Adventure (1994). In this exciting sounding feature film Laura played the role of Trisha Marionetta, and she and her friends help out a guy who runs a tour company around ancient India burial grounds that are being threatened by a wicked real estate developer. The way they help draw in customers is by giving topless tours. Laura has a massive load of bare breasted scenes, as you can imagine, in many different settings. She has some out in the scenic valley areas where she and her friend show their own hills. She also has some solo photoshoot scenes out by the water, and even entertains some guys out by the roadside with a topless dance by the car. For some great funbag action from 20 years ago, make sure you keep Laura in mind.