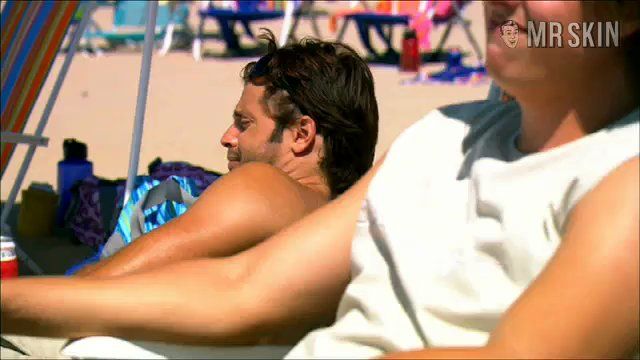 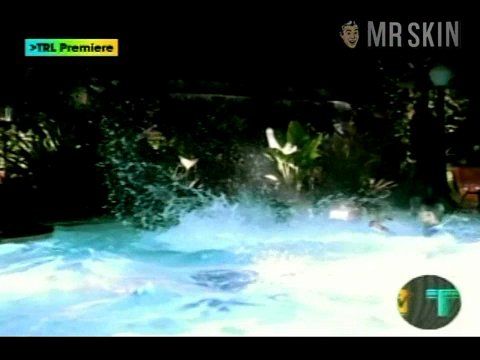 For You I Will (2005) Sexy, underwear Kristin Cavallari is skintastic in this sexy scene! 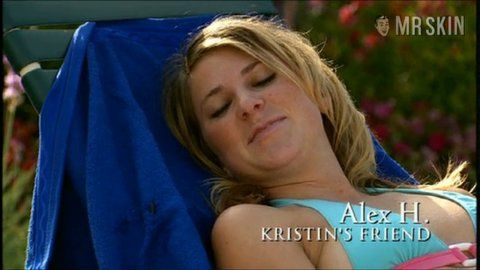 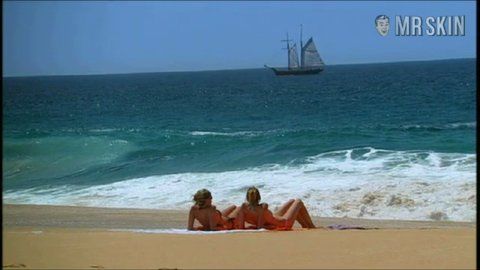 Kristin Cavalleri is riding the crest of the new wave of celebrity, reality TV. She and several other teenagers had their lives captured and broadcast on the real-life version of the Fox hit The O.C., called Laguna Beach: The Real Orange County. The MTV series made Kristin a star and led to cover shots on Seventeen, among other magazines. Maxim awarded her the rank of 23 on its Hot 100 list. Kristin hosted UPN’s Get This Party Started and appeared in a bra and hot pants in Teddy Geiger’s music video for the single “For You I Will (Confidence).” Kristin also guest starred on UPN’s Veronica Mars as a lesbian cheerleader, a role worthy of a spin-off in Skin Central’s humble opinion. Though she’s not been naked onscreen to date, Kristin is attached to the horror flick Fingerprints (2007), which is a good sign.