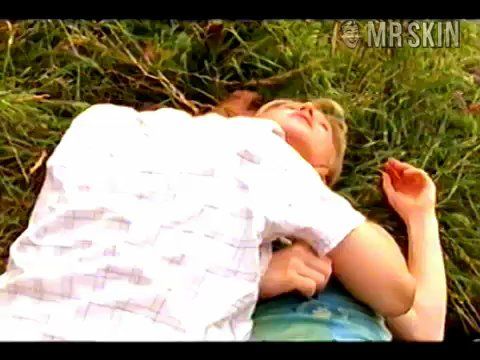 Nature Boy
Nude, breasts Boobies getting down in a open field with nature boy.

undressing topless outside trees laying on ground in grass

Kellie Bright got her start in the entertainment field with a part on the long-running BBC Radio show The Archers, but soon longed to be in front of a camera. Her chance finally came when she was cast in the recurring role “Little Girl” in the British series Maid Marian and Her Merry Men in an episode titled “Robert the Incredible Chicken.” I just love those Brits and their famous pluck. Shortly thereafter, Kellie landed a series in her own right, the woefully short-lived T-Bag and the Pearls of Wisdom, which sounds vaguely sexual in reference, to me. Anyways, she finally had the chance to show the world her incredibly small breasts in the 2000 mini-series Nature Boy, the presence of which saved the series from complete and utter doom. Sure, they’re itty-bitties, but little breasts need attention, too, right?

1 Clip
Nude, breasts Boobies getting down in a open field with nature boy.

T-Bag and the Pearls of Wisdom - as Sally Simpkins

The Upper Hand - as Joanna Burrows