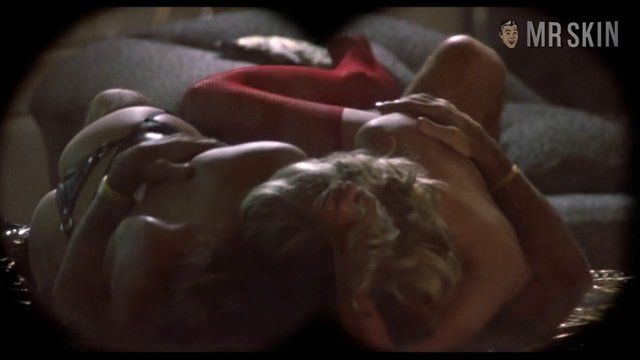 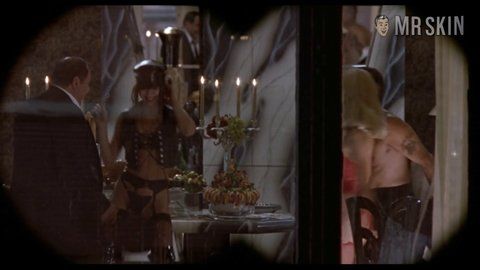 Katrina Rae began her career in the business we call show as Girl #2, but let us tell you she’s the number-one girl in our book. That debut was the crime-drama Romeo Is Bleeding (1994) is about a cop and the bad things that happen to him because of the femme fatales who twist him around their little fingers. Katrina isn’t one of them. She’s just a topless plaything that will make you play with your thing. But after this promising debut, Katrina faded into semi-obscurity on the boob tube, getting bit parts in TV series such as Just Shoot Me! and Viper.