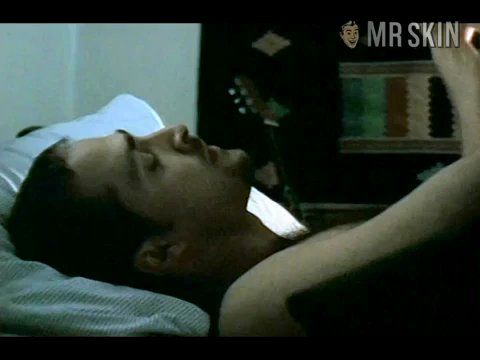 Brooklynite Gloria Darpino started her career out aptly in the coming-of-age-in-Brooklyn tale Who Shot Patakango? in 1989 opposite Sandra Bullock. After a seven-year absence from film, she finally returned in the 1996 indie-picture West New York for a starring role as a woman drawn into a messy mob deal. Although the role hasn’t paid off with any further parts, she certainly did her part for the Skin community, appearing topless throughout a lengthy sex scene. If her voluptuous breasts aren’t enough to draw you to the film, the movie itself is definitely worth the look, so be sure to check it out.

6 Pics & 1 Clip
Nude, breasts 00:55:00 Gloria's glorious gazongas steal the scene as she grinds atop some guy.
Live Cams - View all