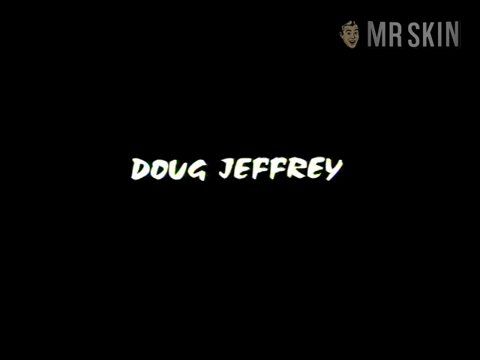 Coming from Costa Mesa, California, Joyce Westergaard has both acted and worked in the costume department for loads of movies since the mid 1990s. Back in her earlier days she got her start working on wardrobes for the skintastic cinema classic Emmanuelle 4: Concealed Fantasy (1994 )as well as Emmanuelle: First Contact (1994). As far as acting goes, she was involved in Where Evil Lies (1995) and Body of Influence 2 (1996), both of which she lent her sexiness, but it was Don’t Sleep Alone (1999) where she shows her primo content. In the film she plays a stripper, and at that time had blonde fluffy hair. Nowadays she rocks a black haired look, but maintains the above average bust. Her most recent acting roles were The Dukes (2007) and Helping Hand (2008).