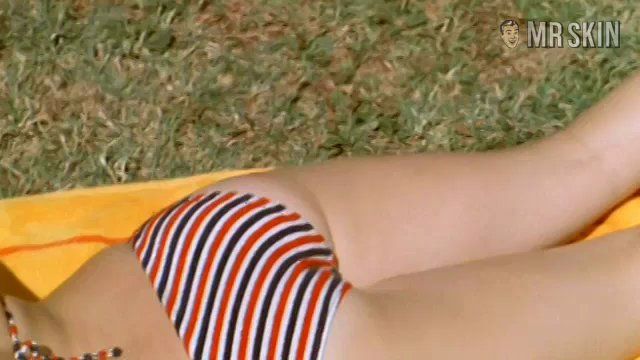 The Hillside Strangler (2004)
Sexy, bikini Jennifer Tisdale is skintastic in this sexy scene! 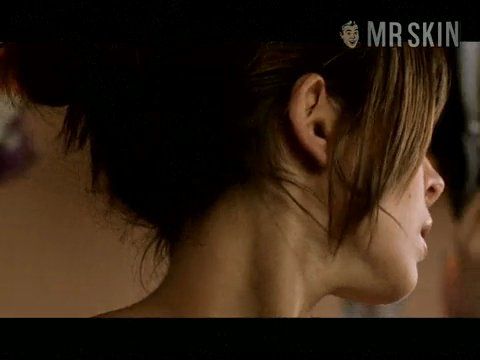 Jennifer Tisdale is another cute actress who drives the hairy palms at Skin Central mad. That’s mad with lust and just mad in the traditional usage, because even though Jennifer has appeared in such provocatively entitled series as Undressed she’s yet to get undressed for the camera. This adorable brunette will make you want to strangle something after watching her sunbathe in a bikini in The Hillside Strangler (2004), and when she flashes her bra in Dark Ride (2006), you’ll want to ride something. But you’ll have to use your imagination until Jennifer comes to the skin side.