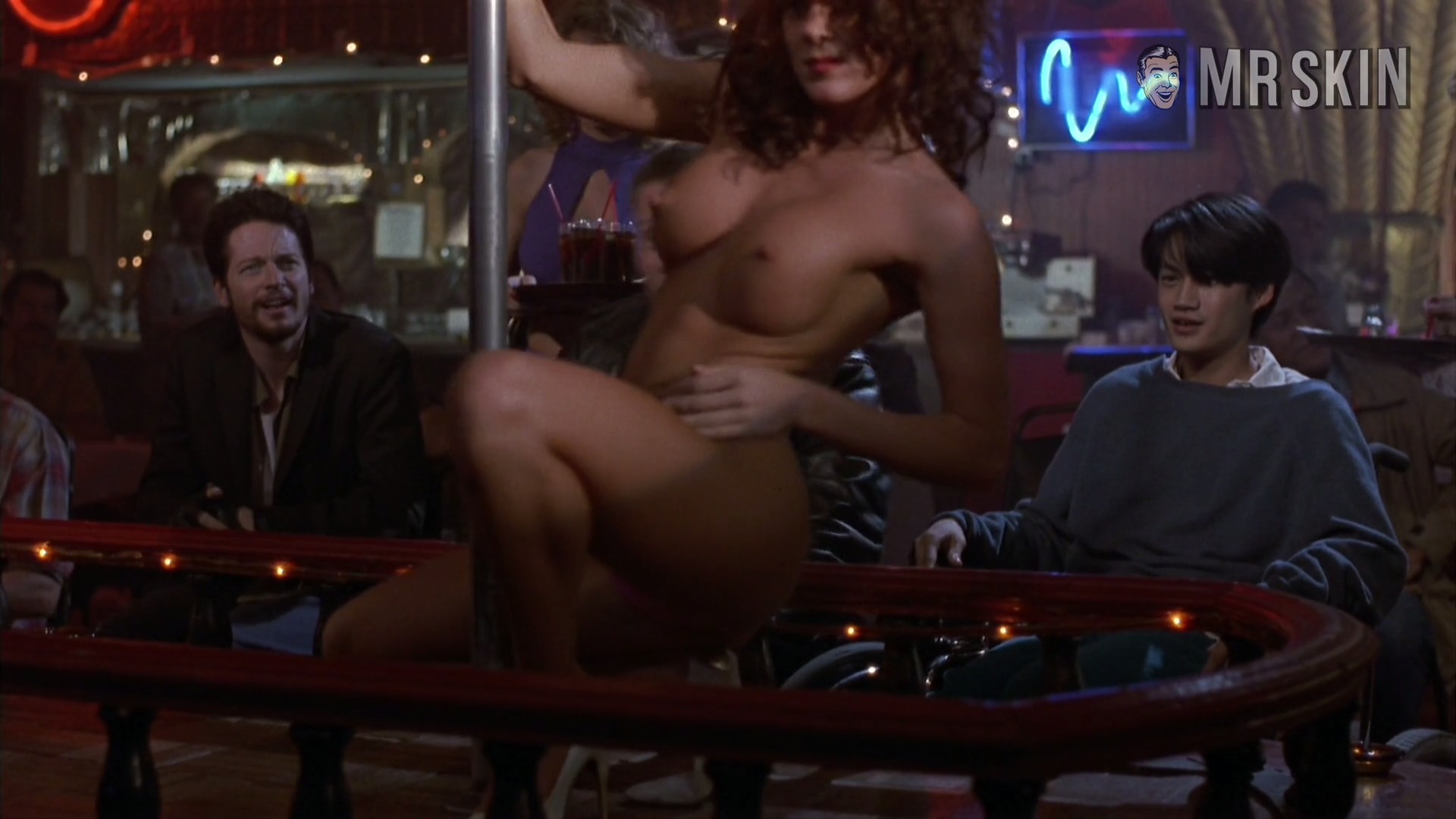 The Waterdance (1992)
Nude, breasts, thong, underwear 01:20:45 Jennifer flashes her flappers, as well as her G-string-clad ass throughout this nice, long striptease sequence . . .

Jennifer never quite made it as an actress, but we won’t hold that against her, mostly because her first major performance was as a stripper in the vastly underrated The Waterdance from 1992. The movie is about a paraplegic novelist who is dealing with his new life without legs, played masterfully by Eric Stoltz. At one point in the film, Eric, Wesley Snipes, and another one of their leg-free pals hijack a van to go to a titty bar. This is where Jennifer comes in. She and Adriana Barbor provide the hootalage for the disabled men, as well as for the viewing audience. Sadly, Jennifer hasn’t done anything of note since then. What a bummer.