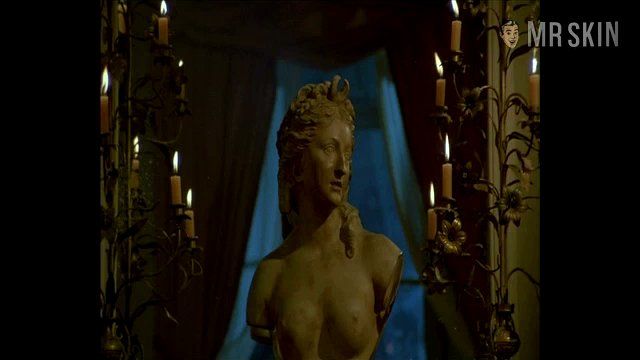 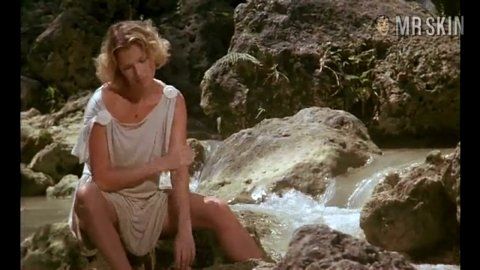 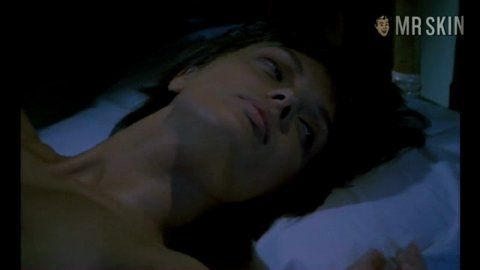 French fox Isabelle Solar may have only made one film, but she made sure to make it memorable! This sensational brunette appeared in the film Joy et Joan (1985) where she just let it all hang out! We first see her topless alongside her similarly shirtless co-star Brigitte Lahaie, but things really heat up when these two hit the sheets! Watch Isabelle's rug munching techniques as she dines on Lahaie's labia, showing all in explicit detail! We even get a nice shot of Solar's snizz as well as the two ladies have a threesome with some lucky jerk! Isabelle Solar will hit you like a steamroller!