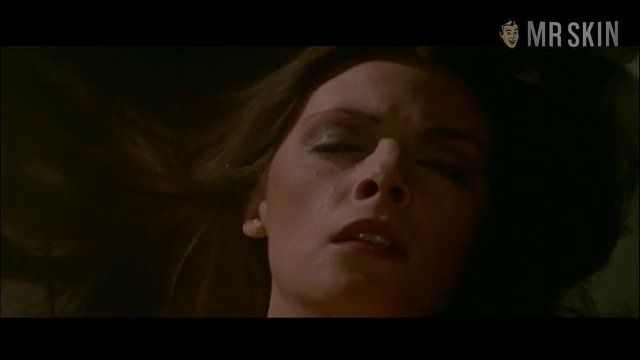 Nude for Satan (1974)
Nude, breasts, butt, bush 00:36:00 Iolanda provides half of the full-frontal fun in this lesbianic lick-fest sequence with Rita Calderoni. 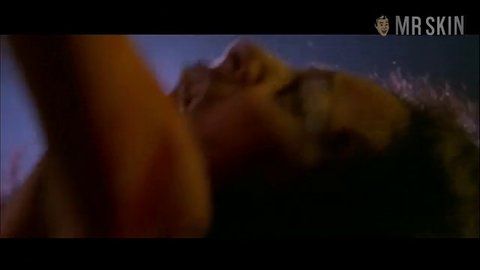 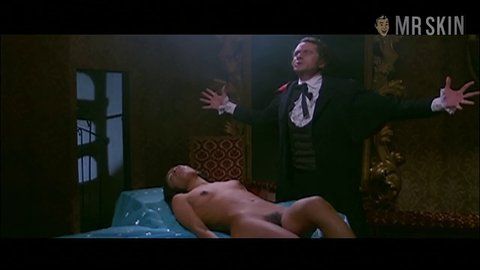 Nude for Satan (1974) Nude, breasts, bush 00:45:00 Iolanda's A-cups and Italian taco are presented quite extensively before the poor gal is stabbed by an enthusiastic exorcist.
+10
More Pics &
Clips >>

Iolanda Mascitti’s cinematic career was unfortunately about as long as the line at Euro-Disney on a Wednesday during lunch hour. Nevertheless, in her one appearance on celluloid, 1974’s Nuda per Satana, Iolanda managed to turn more than a few heads… she and fellow Italian horror-flick actress Rita Calderoni spend the better part of their time on screen in all their full-frontal glory. In fact, the sheer volume of gratuitous nudity in this particular gem more than makes it worth the price of admission. Iolanda’s beaverful-whilst-laying-prostrate-on-an-examining-table scene in particular is enough to make one wish they were an Italian B-Movie director back in the heady 1970s… (no pun intended… OK, sure it was!) I know I would have liked to have been there…”You know, Iolanda, that was a great take but I don’t think you really captured the ‘essence’ of being naked and passed out on a table, though. Get ready for take 317… Lights, camera… action! That’s right, just lay there and don’t move!”Oh, to only have that chance…just once!