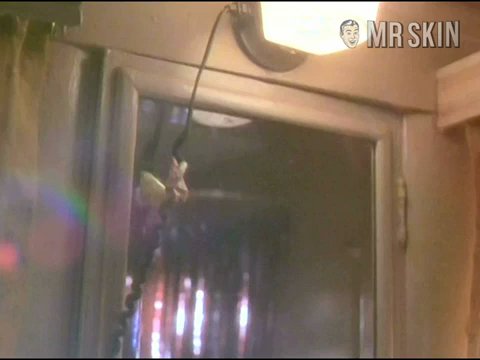 If These Walls Could Talk (1996)
Nude, breasts 01:14:00 A bare-booblied Anne takes a phone call in the tub. Or maybe that's Celestia, talking to the Fourth Dimension. Who knows?

If These Walls Could Talk (1996) is not about vaginal walls speaking, which is what we thought at first. So, if there are any producers reading this, we have a script. However, this made-for-TV drama is pretty great, examining the abortion issue through the experiences of three sets of stories each set in a different era: 1950s, 1970s and 1990s. The first installment stars Demi Moore as a windowed nurse who has a back alley abortion. Then, moving chronologically, we have Sissy Spacek as a mother of four teenagers and a returning student who finds herself knocked up again. And finally there is cute Anne Heche as a college student pregnant by her professor. God bless Anne, for she is the only one who gives up the nudity, a short bathtub scene. Cher directed this segment, so God bless her, too.