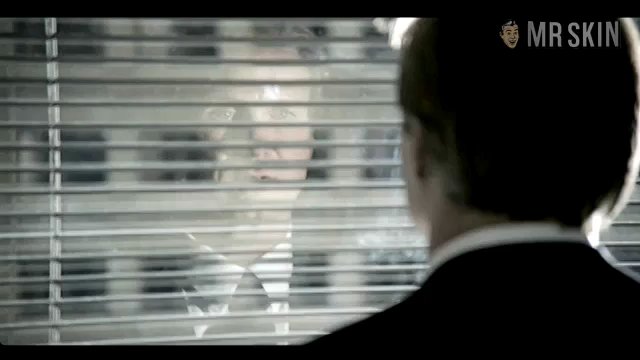 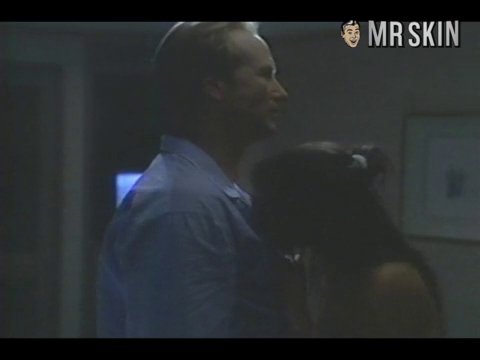 Master Spy: The Robert Hanssen Story (2002) Nude, breasts, thong 01:05:00 Bare bombers in a too damn dark hotel room as she tries to seduce spy-guy William Hurt. He pushes her away. Traitor! 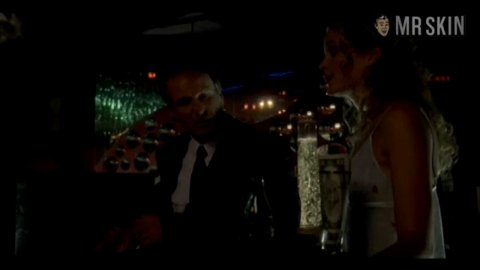 As a quirky normal gal with strange sex appeal, Hilit Pace doesn't get nearly enough roles--but when she works, she's unforgettable. Her presence livened up the daytime soaper All My Children between 1999 and 2001, and she enjoyed a sexy turn in the film Chasing the Dragon (2000). Hilit then raised our zippers to the hilt as a dancer who enchanted a traitorous FBI agent in Master Spy: The Robert Hanssen Story (2002). This real-life tale originally aired on CBS, and Hilit was a reliable made-for-TV stripper. The DVD version, though, allowed Hilit to unhinge in full NC-17 mode. She brazenly displayed her boobies and a thong-wrapped ass and shined in an aborted oral-sex scene. Somebody needs to pick up the Pace on this gal's career!