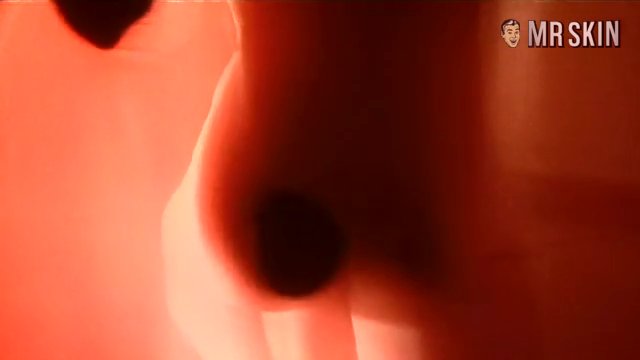 Perversion Story (1969)
Nude, breasts, butt 00:06:00 Lady Elsa shows a bit of boobs and buns during a tumble betwixt the sheets.

Elsa Martinelli is a royal piece of ass. No, really, she married Count Franco Mancienlli Scotti di San Vito in 1953. He can count his blessings, because Elsa is one of Italy’s finest sexports. A fashion model, she was discovered in 1953 working as a barmaid. The 34-21-34 beauty was a natural for the big screen and proved unnaturally arousing in such features as the sexy sci-fi The Tenth Victim (1965), How I Learned to Love Women (1966), and the Terry Southern comedy Candy (1968). But it wasn’t until the provocatively entitled Perversion Story (1969) that Elsa showed her perverse side. She showed her ass briefly getting out of bed. She ended up naked with another sex kitten, Jane Birkin, in Les Chemins de Katmandou (1969), and was last seen on the boob-tube series Orgoglio in 2005. Though she hasn’t flashed her finery since the late ’60s, Mr. Skin would love to see how they’ve matured.