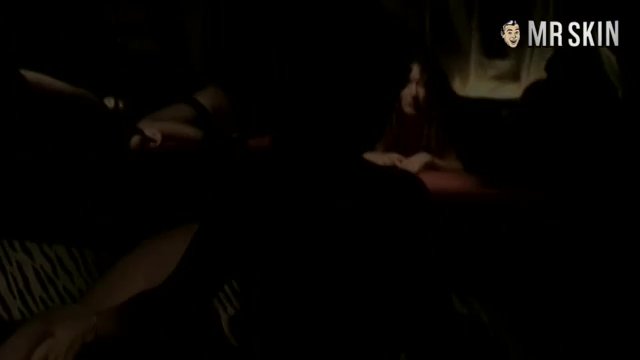 Swingers (2002)
Nude, breasts, butt, bush 00:51:00 Ellen rubs one out in bed, while fantasizing about her eye-searingly sexy, 3-B-baring bod in bed with a mass of writhing hornballs. 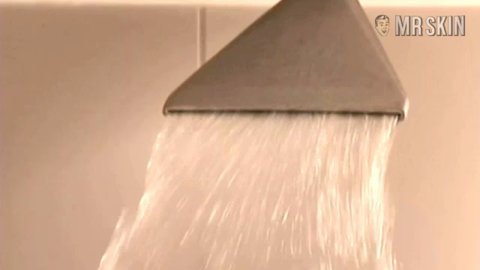 Swingers (2002) Nude, breasts, butt, bush 00:24:00 Beautiful brunette Ellen shows off every square inch of her taut bod horsing around in the tub/shower/pool with an equally bare Nienke Brinkhuis. Get wet! 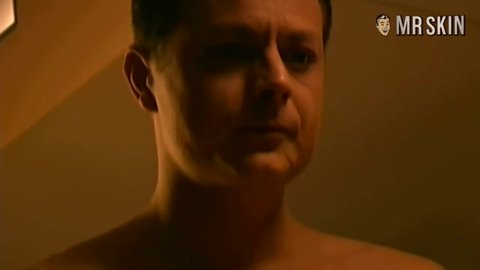 Ellen van der Koogh is a Dutch actress who had a number of international TV and film roles in the early 2000s. Lucky for us, those roles provided enough material to see all sides of this sexy foreign femme. Her most prominent role was as Diana in the 2002 film Swingers, not to be confused with the early 90s American comedy. The movie is about a couple that decides to experiment with the swinger lifestyle, and as a result, there are a lot of racy scenes in the film, most of the good ones featuring Ms. van der Koogh. She’s involved in both lesbo and hetero love scenes, and one bathing and pool swimming scene with another woman. Watch the movie and you’re sure to see every inch of this brown and curly haired beauty. It’s just too bad that there isn’t more to offer from this naked Netherlander, although the portions she’s already provided have been extremely potent in nudity.