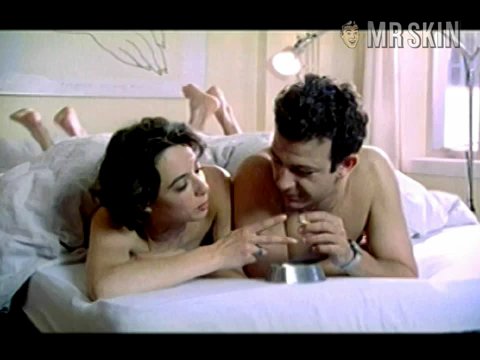 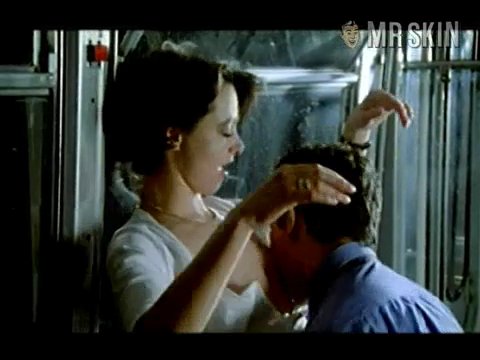 De Boekverfilming (1999) Nude, breasts, butt 00:09:00 Alette's hooters appear again when some lucky young feller gets the opportunity to take a taste test on a train... 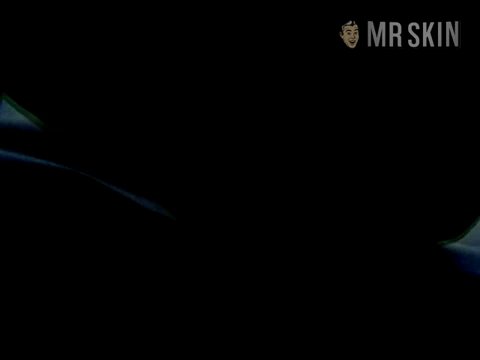 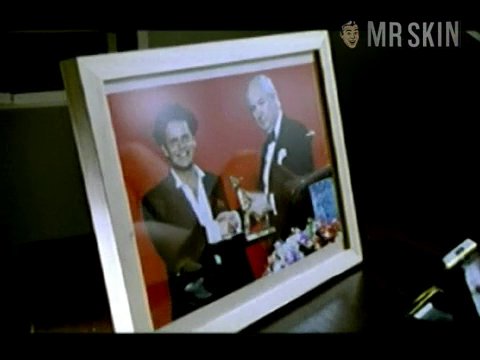 De Boekverfilming (1999) Nude, breasts, butt 01:13:00 Alette shows off some T&amp;A getting rode like it's going out of style, followed by a brief full-frontal flash in the reflection of a bed-side photo...
+12
More Pics &
Clips >>

Alette Dirkse is just starting to work on making it as an actress, beginning with her work in 1999’s De Boekverfilming, which is Dutch for what we would know in English as Based on the Book. (Creative, no?) This is a sly movie about a smart dude who gets the idea of casting babes he’d like to see naked in a movie about a guy who wants to cast babes he’d like to see naked…. honest, we didn’t send him the script from Skin Headquarters, here at Skin Central! At any rate, it is, was and always will be a great way for a young, attractive and talented young lady with a great body to start a film career. Alette happily gets completely naked for some rather explicit and even widly acrobatic sex scenes with the director of the fictitious film that is the center of the plot. In another scene, he opens her blouse and sucks on her tit so deeply, you must imagine that the top of her nipple is touching the bottom of his throat! The movie also features two other “actress wanna bee’s” playing “naked actress wanna bees”: Femke Lakerveld and Nadja Hupscher, so even if something is lost in the translation, the beautiful nudes more than make up for the film’s problems with storytelling. Nothing like tons of gratuitous sex and nudity, more than you can shake a stick at, to detain and entertain, so give it a look.