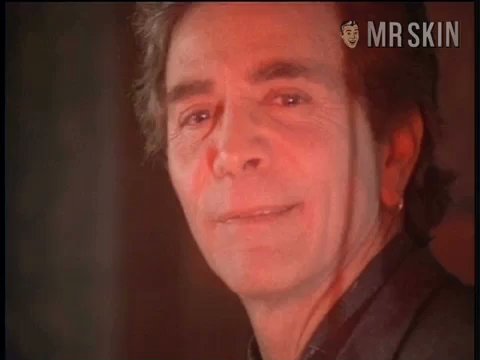 Encounters (1996)
Nude, breasts, thong 00:08:00 Randy Elizabeth's rackoids are resplendent with cash as she strips onstage at the club, her thong crammed with dolla bills. 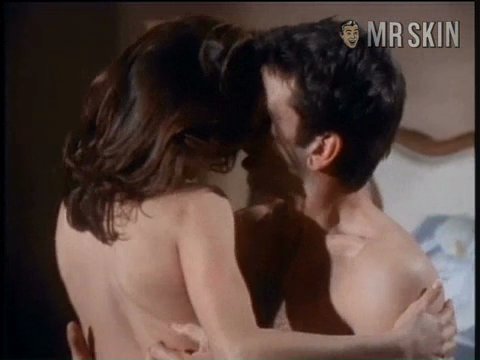 Encounters (1996) Nude, breasts, thong 00:36:00 Off comes the bra, boobages are unleashed, and Elizabeth and her man get down to some serious foreplay in the boudoir. 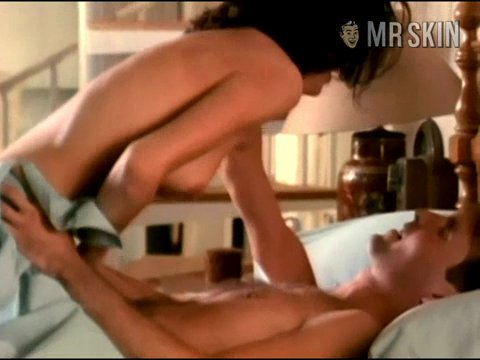 Lap Dancer (1995) Nude, breasts, butt 00:47:00 Eliz does a little more than just lap dance with her man, bumping and grinding and grunting in bed, with her T&amp;A totally naked and on parade. Awesome scene! 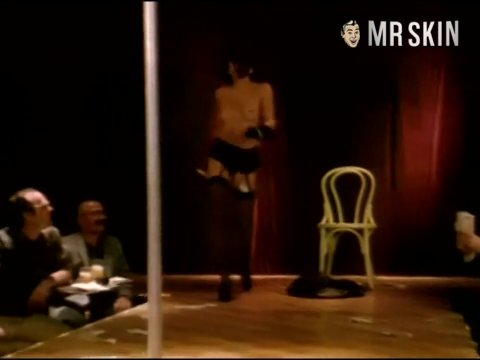 Elizabeth Wagner made her debut in the provocatively titled Lap Dancer (1995). She landed the title role, too, which is quite an achievement for a first-timer, but Elizabeth looks like a pro when she’s strutting her svelte stuff on stage. She never gets out of her thong, but her tits are always present and accounted for as she twists her body into an appetizing pretzel of lust. Later she’s seen in the shower washing off those sweating orbs, and then riding on top of her man, where her ass is given its due (or doo). With a debut like that you’d think she was on to bigger and better things, but after a bit role in the documentary 20 Dates (1998), Elizabeth left the business of show, and it’s poorer for it.

2 Pics & 3 Clips
Nude, breasts, butt 00:47:00 Eliz does a little more than just lap dance with her man, bumping and grinding and grunting in bed, with her T&amp;A totally naked and on parade. Awesome scene!
Nude, breasts, thong 00:55:00 Stripping onstage, she frees her natural funbaggage from her bra and shake, shake, shakes it in a thong!
Nude, breasts 00:02:00 Her fully-clothed man can't resist the view of Liz's lovely lumps and joins her in the shower.
Live Cams - View all