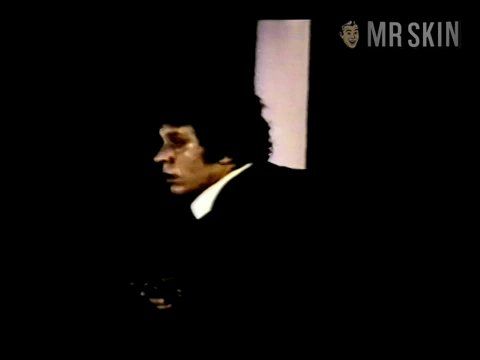 Death Kiss (1974)
Nude, breasts 00:44:00 Lying lifeless on a casket, some creepy nogoodnik dresses Dorothy and her bare boobs in finery. Dark, but still definitely worth a peek. 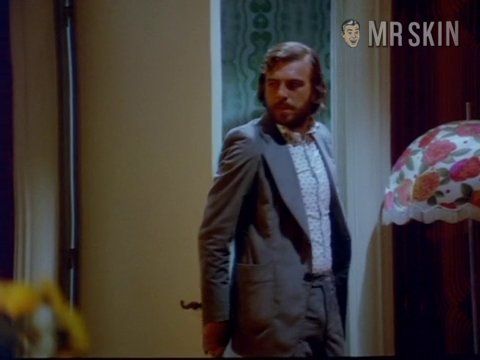 Tango of Perversion (1974) Nude, breasts, lesbian 00:23:59 Get the pause button prepared! This skintastic scene sees sexy Dorothy Moore and Erika Raffael as they make out while completely naked before getting interrupted by a man. How rude. 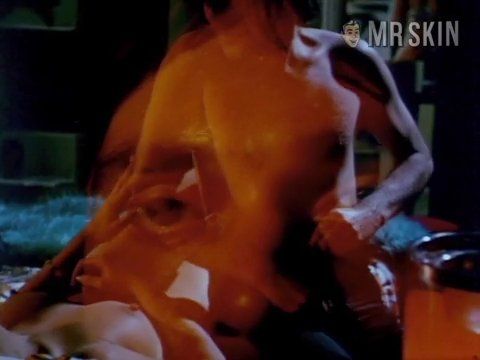 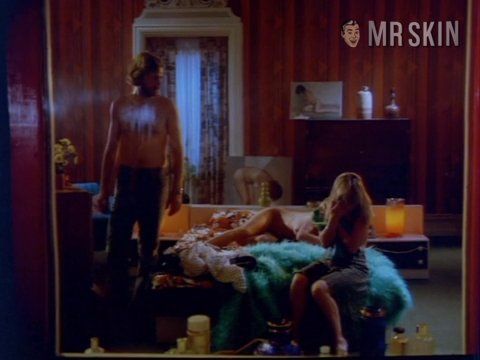 Tango of Perversion (1974) Nude, breasts, butt 00:25:49 Dorothy Moore and Erika Raffael just cannot keep their clothes on as they continue to run around with their bare peaks on parade!
+8
More Pics &
Clips >>

Dorothy Moore is someone we want to see more of, but sadly her career is less-then, not that it’s without skin. She debuted in the Italian crime-thriller Tango 2001 (1973), back in a time when name-checking the new millennium was still futuristic. It’s a good story about a guy who secretly films his friend having sex with girls at the club of which the movie is named afters. However, that friend kills a lesbian who is sleeping with his girlfriend, and it’s all caught on film, including the necrophilia that follows. If that’s how she starts her career, she ends it with her next film, Death Kiss (1974), and with nudity to make her departure go down easy.

1 Clip
Nude, breasts 00:44:00 Lying lifeless on a casket, some creepy nogoodnik dresses Dorothy and her bare boobs in finery. Dark, but still definitely worth a peek.