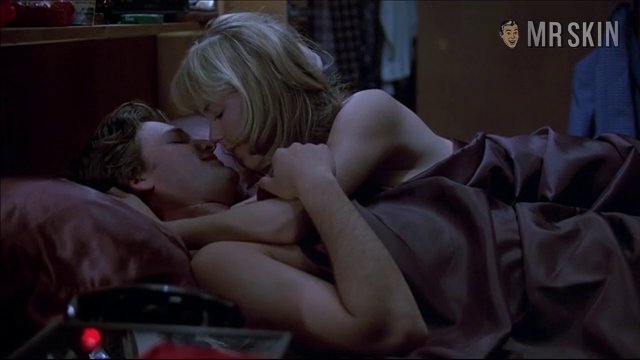 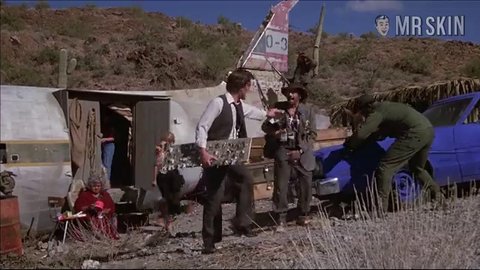 Deborah Harmon launched her career in the spooky made-for-TV movie The Ghost of Flight 401 (1978). Her special brand of blonde eye candy was just what was needed to sweeten up The Ted Knight Show that same year. She finally landed her own series, What's Up, America?, and the answer to that question was America's crotches while watching the curvaceous cutie. Deborah promptly lost the show when the prudes in suits at the network saw her topless turn in the comedy Used Cars (1980). But you can't keep a hot slut down, and Deborah made bit appearances on the TV series M*A*S*H as various sexy nurses for the doctors to play, well, doctor with. She continued on the silver screen, adding pants-popping cameos to Bachelor Party (1984) and Back to the Future (1985). But after Mr. Payback: An Interactive Movie (1995), Deborah's activity in filmdom came to a sudden halt. Men's Harmons have not been the same since.

Just the Ten of Us - as Elizabeth Lubbock

Leo and Liz in Beverly Hills - as Diane Fedderson