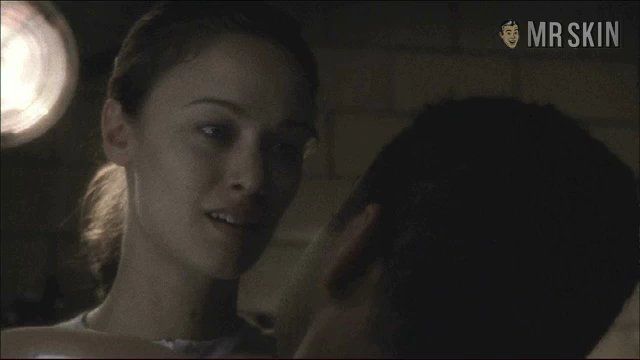 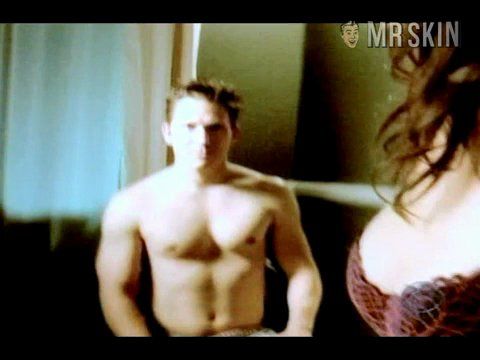 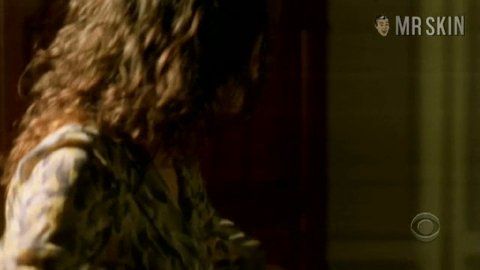 NCIS (2003-2018) Sexy, underwear Ep. 05x05 While undressing for her secret lover in a hotel room, Deanna pops forth in some undeniably hot and lacy lingerie. 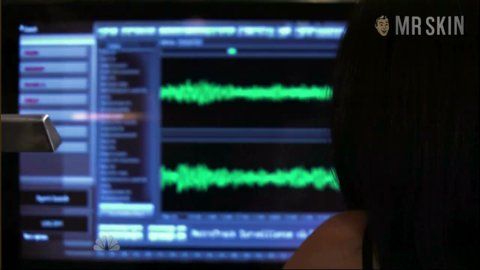 One of the great things about modern TV dramas is that to compete with cable they have to become more provocative. NYPD Blue set the precedent, but others have followed suit, such as CSI: New York. In an episode called “Stealing Home,” Deanna Russo, a small-breasted brunette, looks awfully hot straddling a man with Dierdre Quinn joining her in the bedroom, both in only the laciest under things. Bet she left a lot of forensic evidence, and if not, you certainly will. In 2008 Deanna appeared in revamped TV series Knight Rider, looking vampier than ever.

The Ice Cream Truck - as Mary