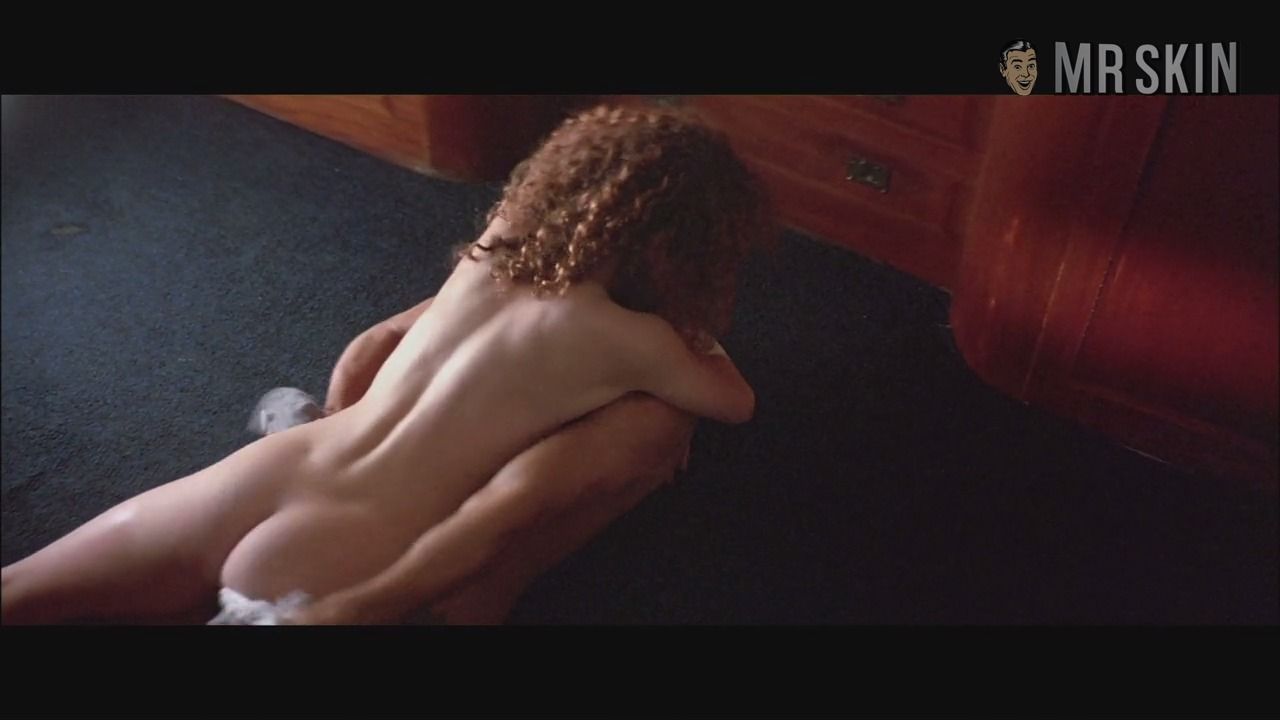 Dead Calm (1989)
Nude, breasts, butt 01:00:47 Your friend Billy Zane rips off Nic's shorts to expose her sweet seat, then we get a brief look at her boobage.

Sam Neill and young wife Nicole Kidman sail the Pacific while trying to recover from personal tragedy in Dead Calm (1989). Too bad they decide to save Billy Zane from a sinking ship. The handsome young man turns out to be a real psycho, as Sam finds out when he discovers plenty of dead bodies aboard the troubled schooner. By then, though, Zane has taken off in the sailboat—with Nicole, of course. He’s crazy, but he’s not stupid. Anyway, it’s a tense cat-and-mouse game from there, with Nicole showing off her own fine bait as she fights for survival.