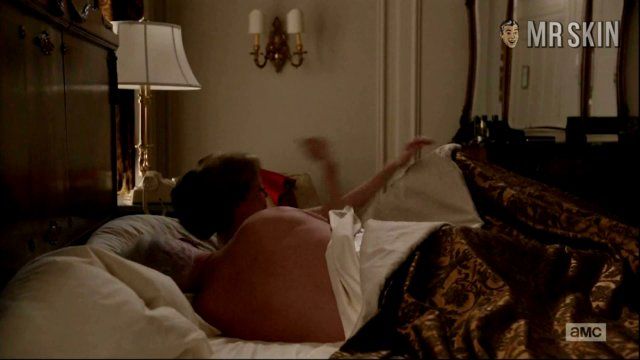 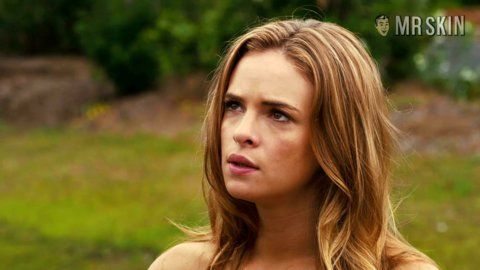 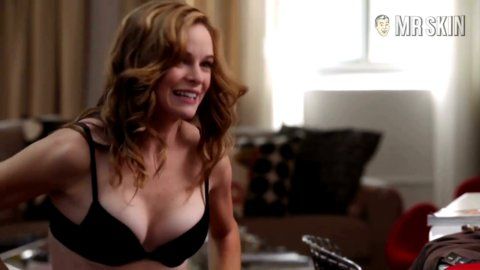 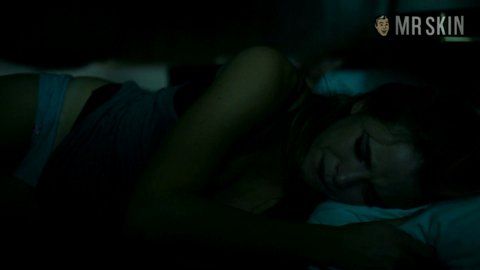 Willowy brunette Danielle Panabaker has been acting since she was 12 years old, often with her little sister Kay by her side. As a duo the sisters starred in the Disney Channel movies Stuck in the Suburbs and Read It and Weep. Then Danielle graduated from tween dream to scream queen with her appearance in the slasher franchise reboot Friday the 13th (2009). Since then, Danielle has gone on to sexy-but-scary roles in mutant terror remake The Crazies and ghost chiller The Ward. Danielle also costarred as the daughter of James Woods' ruthless defense attorney in Shark, and in a sopping wet bit of thematic casting, she is set to star in the killer-fish sequel Piranha 3DD, due November 2011. We'd like to take a bite out of this Georgia peach!