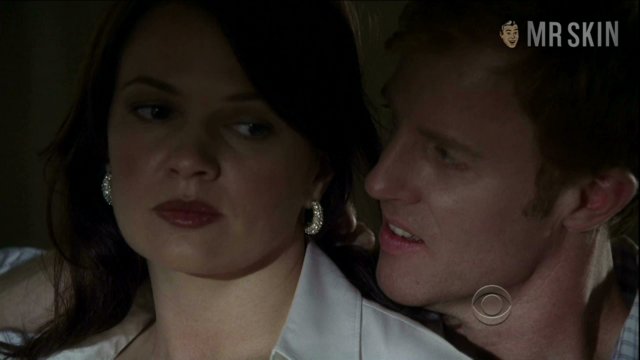 After training at the George Brown Theatre school in Toronto, Canadian babian Claudette Mink began working on the stage with the great Mickey Rooney. Since then Claudette has appeared in dozens of TV shows, including Pacific Blue, The L Word, 24, Smallville, and Harper’s Island, where she shows off her body in lingerie. She has also appeared in movies like Children of the Corn: Revelation (2001), L.A. Law: The Movie (2002), Phenomenon II (2003), and Alfie (2004). Although she has a familiar face, we still have yet to see Mink’s pelt. Time to do some fur trapping!

The Days - as Tyler

The Guard - as Laura Nelson