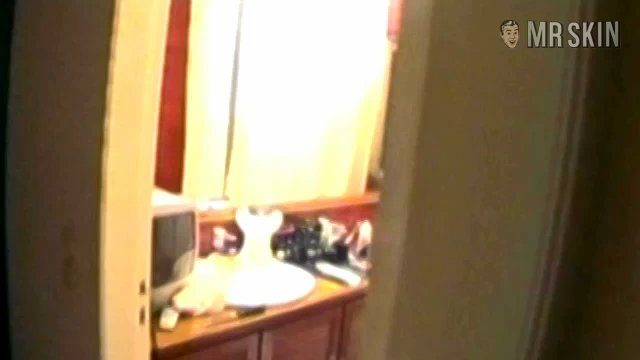 .com for Murder (2001)
Nude, breasts, butt 00:04:00 Good bunnage and flashes of funbags as Clara showers and meets the business end of a psycho's knife. 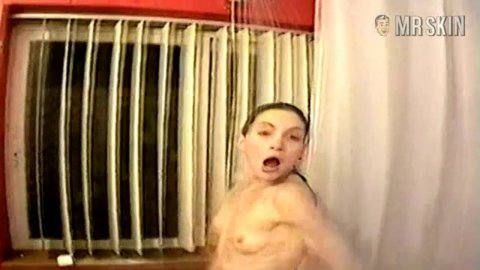 While there’s supposed to be a pot of gold at the end of all rainbows, Clara Rainbow is a sexpot that’s worth her weight in load! It’s a shame that Clara had only one role during her acting career. The super skinny actress gave a shower-fresh, T&A performance in the sci-fi thriller .com for Murder (2002), and then she disappeared. But Clara has a habit of making many appearances in Mr. Skin’s sexual fantasies, and for the time being, I guess that is all that matters. Clara certainly has Mr. Skin taking matters into his own hands.