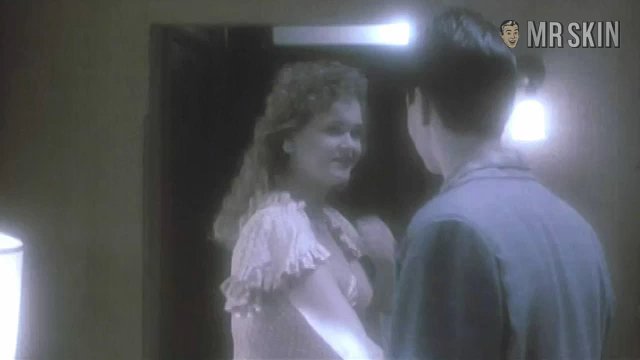 The Man Who Loved Women (1983)
Sexy Cindi Dietrich is skintastic in this sexy scene! 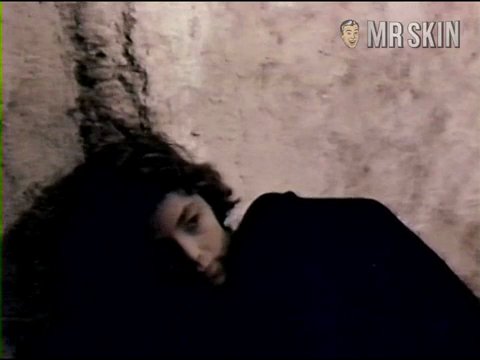 Cindi started her career out in the early-1980s, and unfortunately, by the end of the decade, stardom had officially passed her by. That isn’t to say that she didn’t appear in any notable films; her debut movie was the 1983 Burt Reynolds flick The Man Who Loved Women, and she picked up miniscule roles later on in St. Elmo’s Fire, Made in USA, and Death Spa, which also happened to mark the end of her cinematic career. Thankfully, she didn’t let that career end without first showing off her lovely hooters to Mr. Camera in 1985’s Out of Control, which otherwise sucked out loud. Her hooter shot is a long one, but add a few nice looks at Betsy Russell, and the film is almost worth watching.

1 Clip
Nude, breasts 00:29:00 Cindi gets into the spirit of things in the midst of a party and peels off her leotard-like top to bust out her party favors.