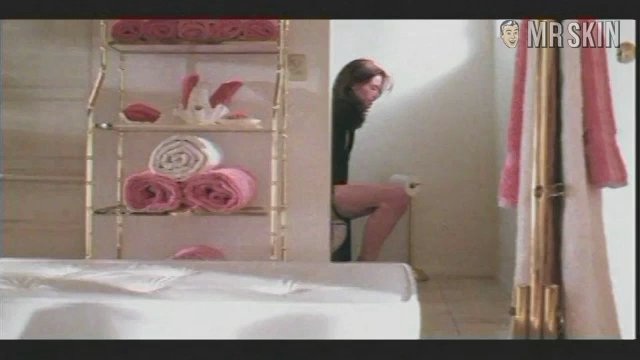 Betty (1997)
Sexy Cheryl Pollak is skintastic in this sexy scene! 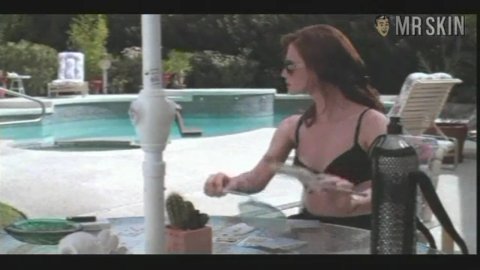 Betty (1997) Sexy Cheryl Pollak is skintastic in this sexy scene! 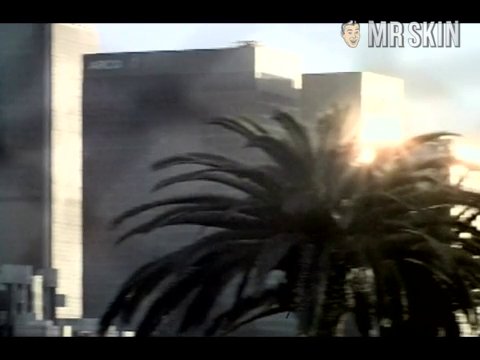 No Strings Attached (1997) Nude, breasts 00:22:00 Cheryl shares her sexy fantasy on the phone while smearing paint across her flaw-free bazooms. 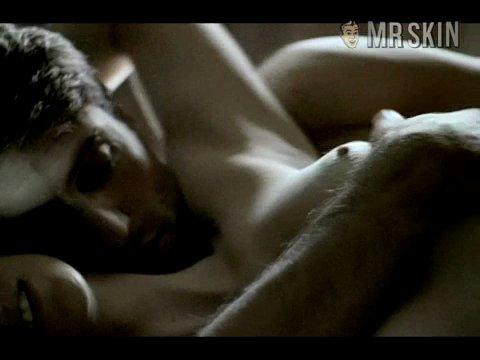 In the bevy of beauties that once was Melrose Place, you might recognize Cheryl Pollak as the sexy little home wrecker who wooed Billy away from Alison. This California girl has been wrecking peckers since her debut in the horror comedy My Best Friend is a Vampire (1988). Later she achieved suck-sess grabbing Christian Slater by the tators in the DJ diatribe Pump up the Volume (1990). Whose stump wouldn't be pumped by Cheryl's co-ed charms and peaches-and-cream complexion? After a few attempts as a femme fatale on short-lived series such as Hotel Malibu and Live Shot, Pollak was victorious in her vixenism in No Strings Attached (1997). Her skinful stint as a nudist painter made Vincent Spano Van Gogh off half cocked. Pretty as a picture and still fit for the hung, Cheryl's only peril is that she's underappreciated by the mainstream.

3 Pics & 1 Clip
Nude, breasts 00:49:00 When Cheryl strips off her sports bra in the bathroom, she gets a sense that something is wrong. However, her perky pokies look oh-so-right.

11 Pics & 3 Clips
Nude, breasts 00:22:00 Cheryl shares her sexy fantasy on the phone while smearing paint across her flaw-free bazooms.
Nude, breasts 00:40:00 Tons more torso cakes from the lovely Cheryl as she tells a tall tale during sex.
Nude, breasts 00:41:00 No bras attached! Final, fleeting look at her boobs in the shower.

The Heights - as Rita