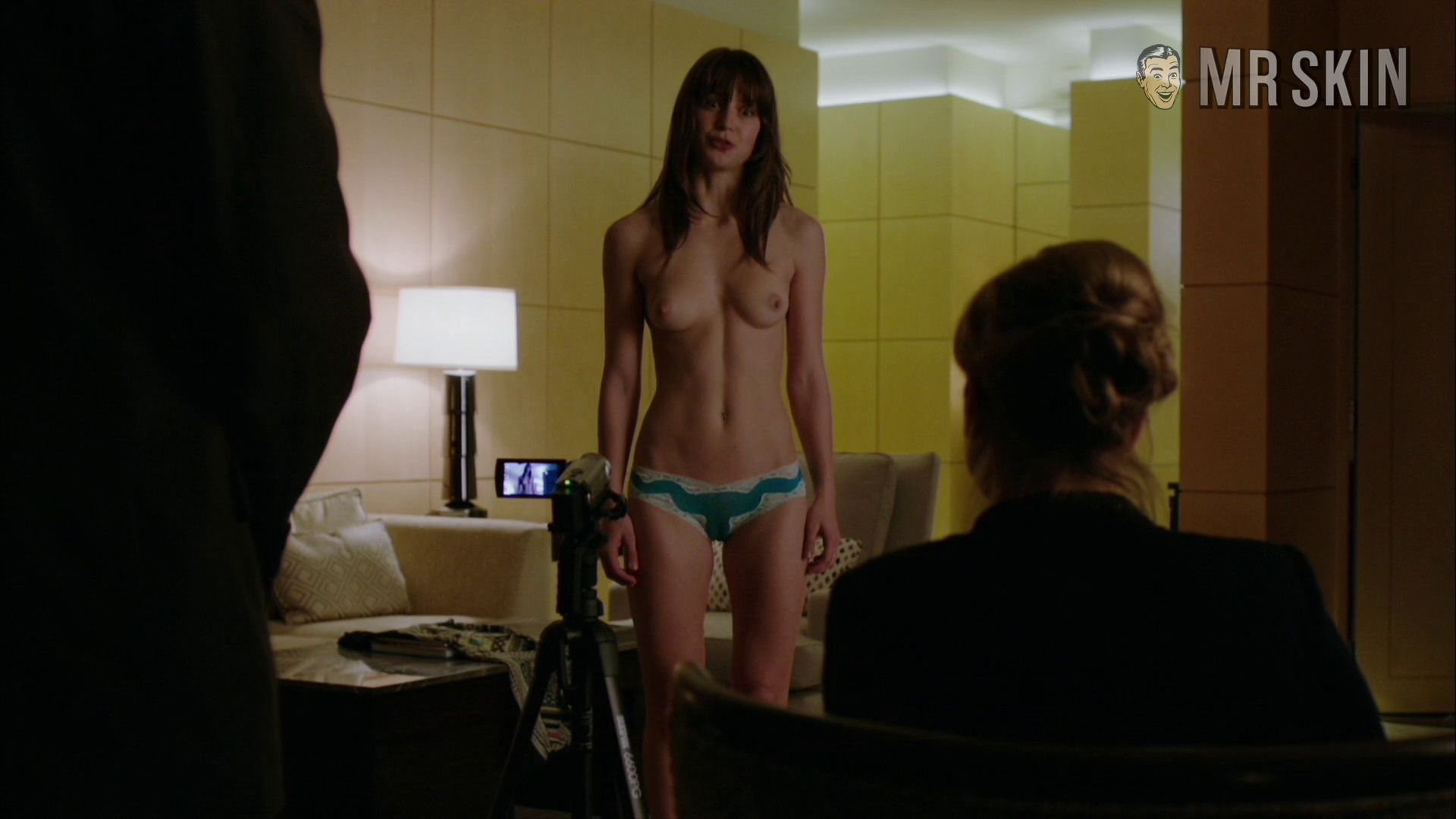 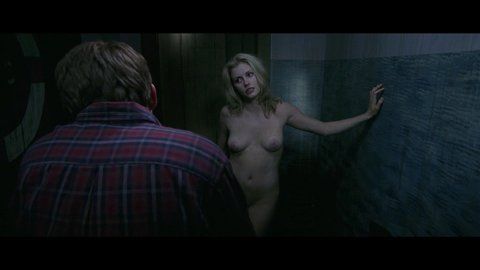 The Evil Within (2017) Nude, breasts, bush 01:04:35 Brianna takes off her dress, revealing some fantastic full frontal as she talks to a guy in a hallway! 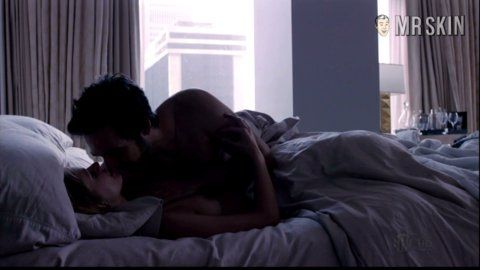 Homeland (2011-) Nude, breasts Ep. 01x03 Brianna shows both breasts while in bed with a Saudi Prince. She is undercover as his girlfriend, reporting back to the CIA any info she gets. 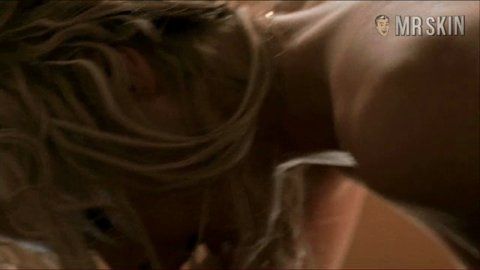 How do you steal a crowd scene? Well, it helps if you’re blonde beauty Brianna Brown. While Doc Ock and Spidey slugged it out on the subway in Spider-Man 2 (2004), Brianna had us spinning a web in our shorts as a terrorized onlooker. And we certainly couldn’t ignore her when Brianna bared her bod later that year on an episode of the WB’s Smallville. She guested as a former ugly duckling who returned to Superboy’s high school with a vengeance--along with some kryptonite-enhanced plastic surgery that gave her a debilitating kiss. She turned our underwear into a smallville during her scorching shower scene, and things only got tighter when Brianna tracked down Kristin Kreuk--playing Lana Lang--for a lesbian liplock. It wasn’t the smooching stuff of sweeps, but it sure put Brianna on our list of starlets to do. Or, you know, watch.

8 Pics & 2 Clips
Nude, breasts, bush 01:04:35 Brianna takes off her dress, revealing some fantastic full frontal as she talks to a guy in a hallway!

8 Pics & 4 Clips
Nude, breasts 00:24:21 Brianna gets banged in a tent by a dude, but sadly the nudity belongs to a body double!
Nude, butt 00:26:45 Brianna strips fully nude to walk into the water, showing off her ass in this distant single shot!
Nude, butt 01:16:44 Brianna's body double gives a sweep peek of cheek as she's bent over with a man behind her.

Lost at Home - as Lisa