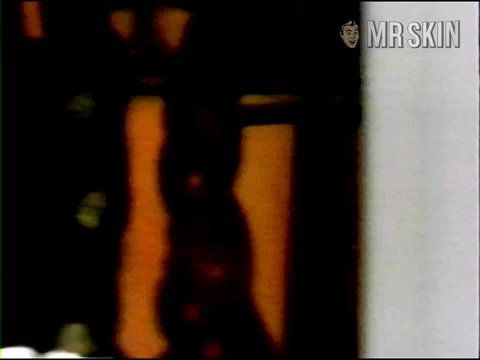 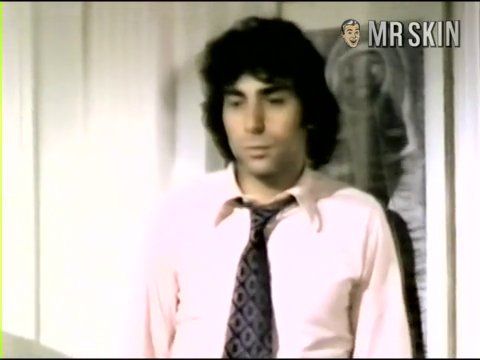 La Sartén por el mango (1972) Nude, breasts 00:13:00 Wild child Betiana strips down to her tits and underwear at a groovy go-go party, before mysteriously dropping dead. What a bummer! 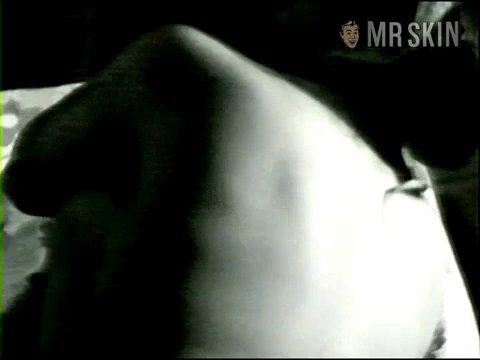 “Don’t cry for me, Argentina,” Betiana Blum may have sang. But unlike the dictator for whom those lyrics were penned, Betiana was all about freedom, freedom from clothes and of skin. She’s appeared on many TV series and movies, but there’s one that will have you crying tears of hot sperm. That is Le Sartén por el mango (1972). The psychodrama concerning a bunch of businessmen and the hookers who take care of their business features three stunning nude scenes from the blonde Latina. First she’s in the shower for some full-frontal nudity. Then she’s full frontal again, but in black-and-white, for a lovemaking scene. Finally Betiana goes go-go in only black panties before dropping dead. You’ll have dropped a load of dead sperm by then.

3 Clips
Nude, breasts 00:13:00 Wild child Betiana strips down to her tits and underwear at a groovy go-go party, before mysteriously dropping dead. What a bummer!
Nude, breasts, bush 00:02:00 She pulls back the shower curtain and provides a groin-searingly hot and totally gratuitous full frontal view!
Nude, breasts, butt, bush 00:06:00 See some black and white butt, bush, and left boob when Betiana mounts her man in the boudoir.

Malevo - as Woman on Boat